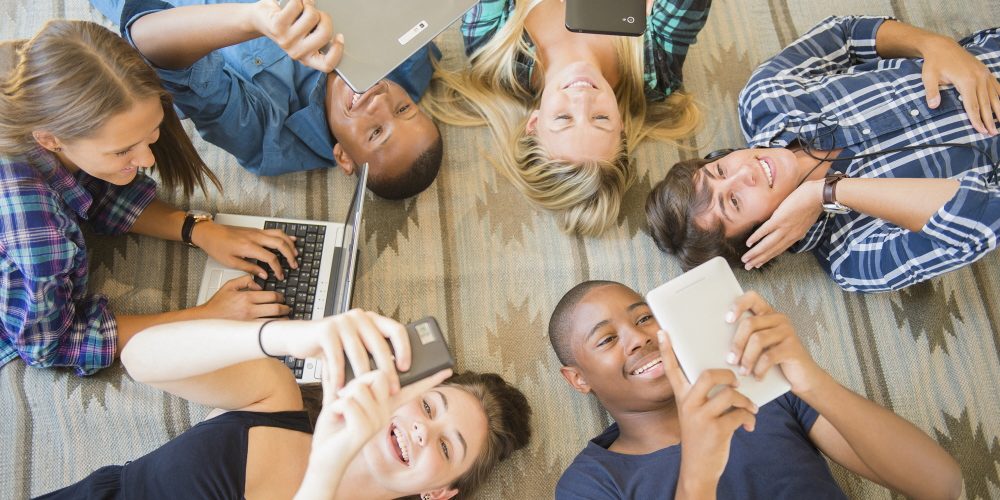 According to a recent report by Microsoft (Civility, Safety and Interactions Online), 5 percent of all respondents said they had suffered a distress on the Internet.

Microsoft conducted a survey of 11,000 Internet users worldwide in May of last year and found that 30 percent of respondents said they had a bad idea on the Internet. Among them, 10 levels of pain level were measured, and 5% of the respondents said that they were at the highest level of 10, which means that they suffered from mental and physical depression and distress. 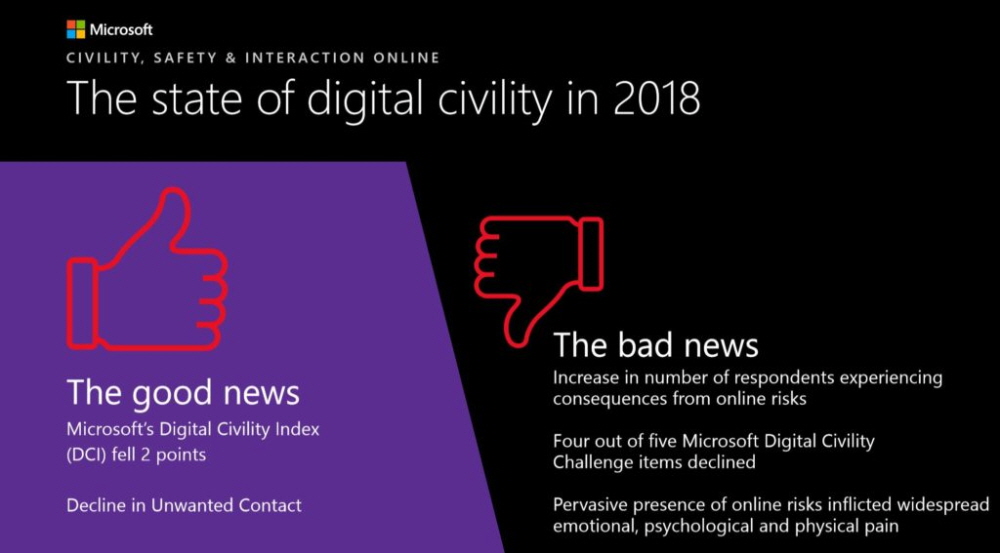 The survey also quantified the percentage of potential threats to the Internet. 64% of the respondents said they had experienced it. According to age and gender, 42% of the millennials and 44% of teens are exposed to Internet threats and 42% of the two groups feel uncomfortable on the Internet. On the other hand, 32% of the respondents said that the X generation group and the teenage male group were unhappy.

Microsoft has been doing this for three years. There is no significant change in the numbers, but it is positive that teenagers tend to ask parents for help when faced with problems on the Internet. In 2017, 10% asked for help, but in 2018, it rose to 42%. For more information, please click here.