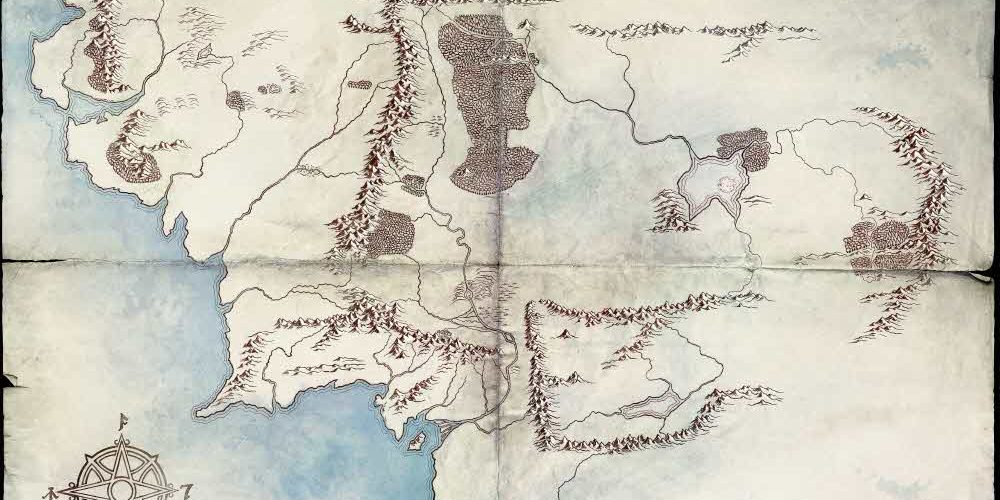 “The map is released first” King of the Amazon edition ring 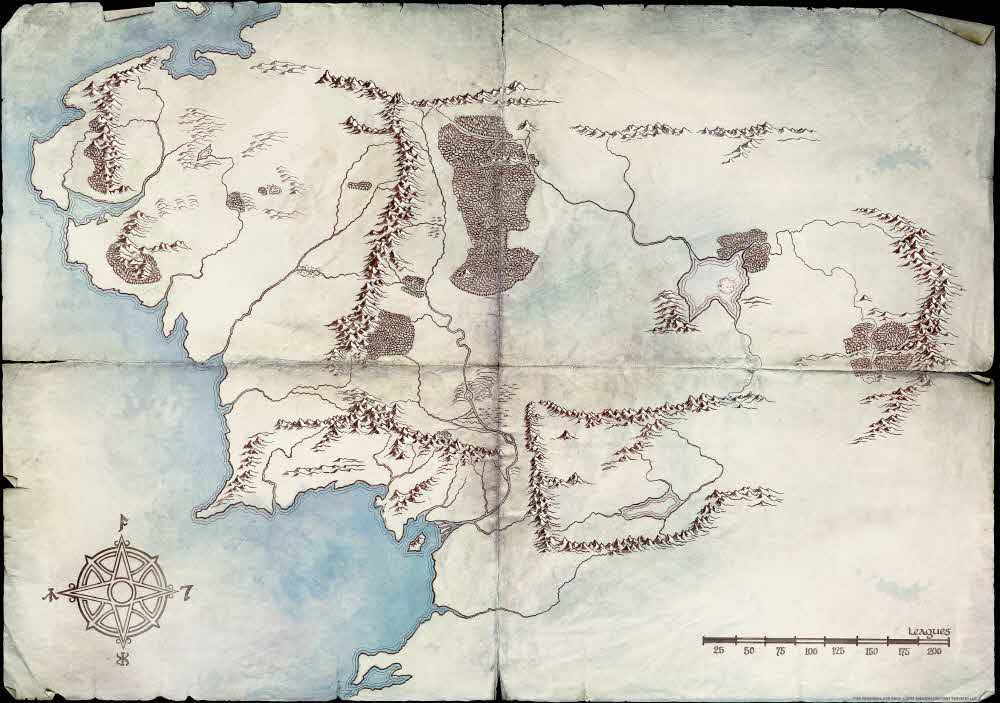 Amazon Prime has produced a map of the Middle East with a teaser of the TV drama version of the ring being produced. The map can be enlarged online or download the map itself, but it does not have a place name at all.

The Lord of the Rings is not a film remake of Peter Jackson. Familiar characters appear, but it is not known at all whether it will be divided into several seasons or when it will begin. Amazon unveiled the map with I wisely started with a map. He mentioned that Tolkien first took the lead for the consistency of the story for the third part of the Lord of the Rings, which took more than a decade. For more information, please click here .

Three Rings for the Elven-kings under the sky, pic.twitter.com/unJj1Bpde1