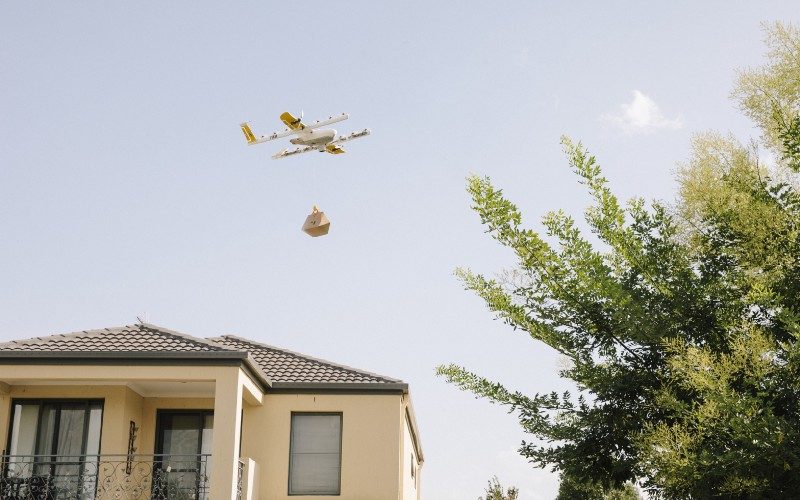 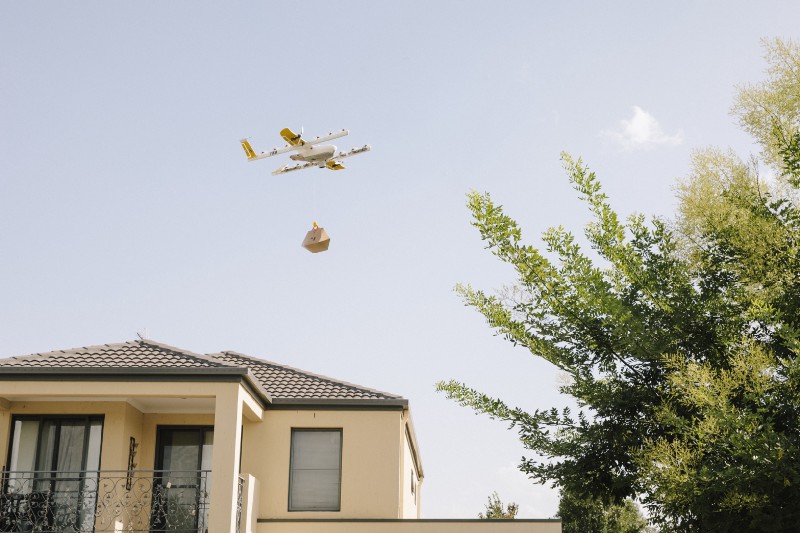 Dron Company Wing has started commercial drones delivery in Australia. There are 100 households that can receive the delivery service, and it is available from 7:00 to 20:00 on weekdays and Fridays and from 8:00 to 20:00 on Sundays.

Wing is one of the alphabet affiliates with Google and Google’s Wei Mo who developed autonomous cars. Previously, Google was Project Wing, but at the end of 2018, it was called the “Wei Moi” to become an alphabet company. 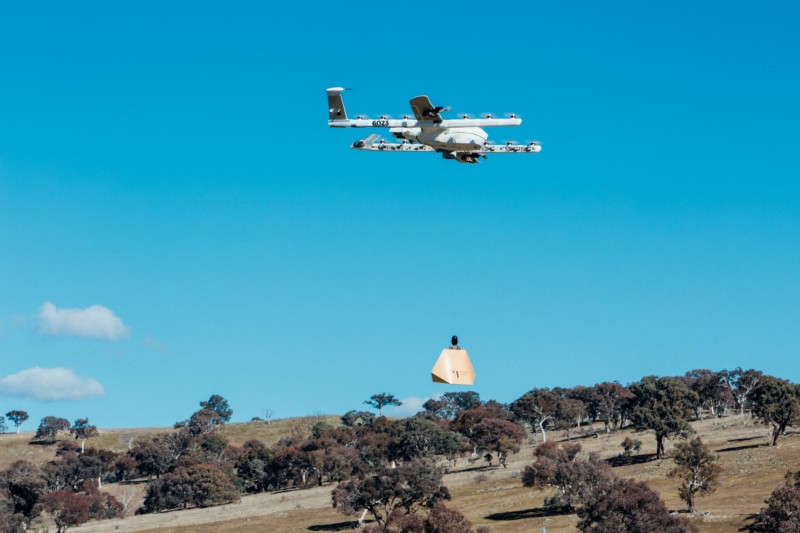 Australia has already conducted demonstration tests since 2014 and has delivered more than 3,000 times to date. As mentioned earlier, the service will focus on 100 households located in Canberra, Australia and will expand service coverage after a few months. Courier service using unmanned drones is already in preparation by several companies, and Aha, the Icelandic startup, has commercialized the world ‘s first service. Of course, Amazon is also developing prime air services and is conducting demonstration tests in the US and UK. But commercial services have not started yet. For more information, please click here .