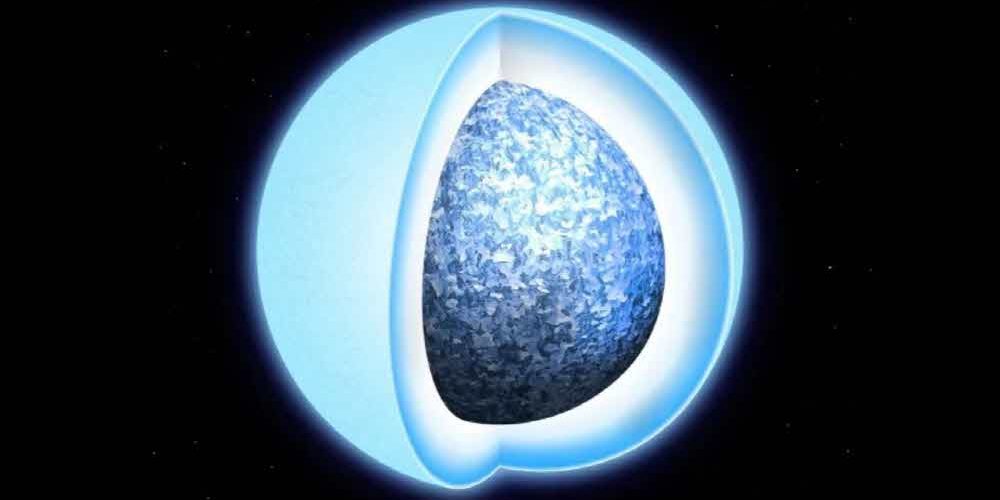 When the sun dies, into a huge crystal? 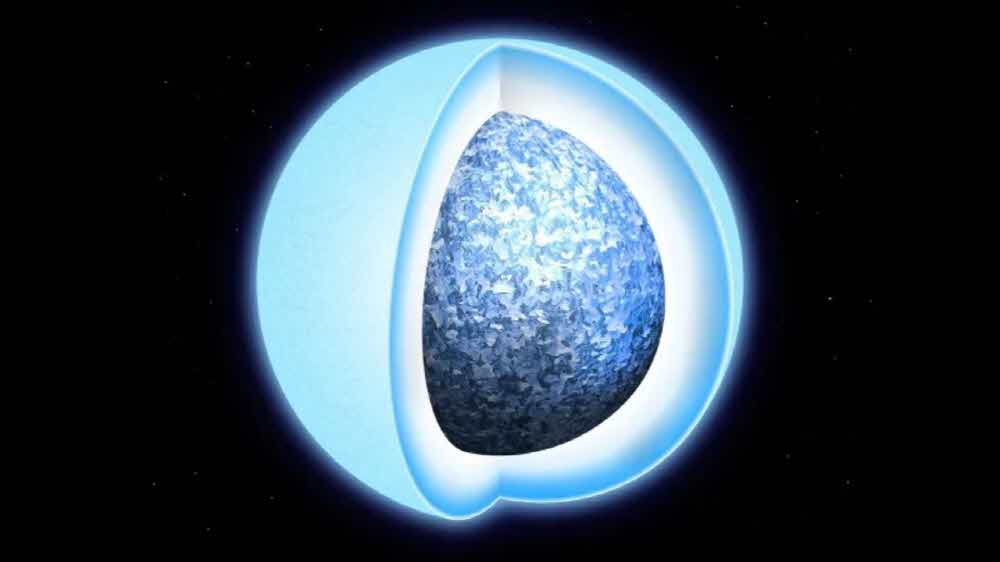 According to a new study published by a British, American, and Canadian research team, white dwarf observations near the Earth predict that the white dwarf will cool and crystallize in phase transitions, such as when water is frozen in ice. As a result, the sun is expected to become a white dwarf if it comes to death.

White dwarfs are small, dimly lit, but dense bodies. It is the white star why the star like the sun has exhausted the fuel that is the driving force of fusion. It is about the size of the Earth and has solar mass and is made up of dense atomic plasma and electrons. The electrons do not share the exact state according to the laws of quantum mechanics, thereby putting pressure on them to prevent star collapse.

The researchers reported that white dwarfs would crystallize at the center of the celestial body, but this time they are directly observing the process and explaining it in a scientific journal Nature. The simulation model suggests that when white dwarf crystals crystallize, they will emit heat as they enter the low energy stage of ice, if the heat energy escapes from the water. Using data to analyze the list of 15,109 white dwarf candidates within 326 light years from the sun and apply them to the graphs with color and brightness axes, it is possible to find evidence that stars are entering the crystallization phase transition phase in the plasma.

Of course, this is the theoretical model. If crystallization delays star aging, white dwarfs floating in space can have a much longer history than scientists think. For more information, please click here .