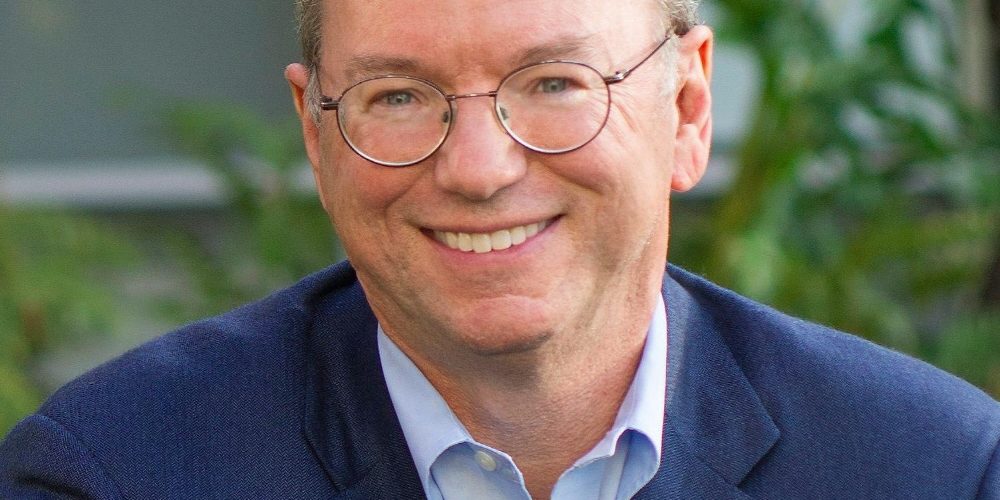 Eric Schmidt leaves the alphabet board 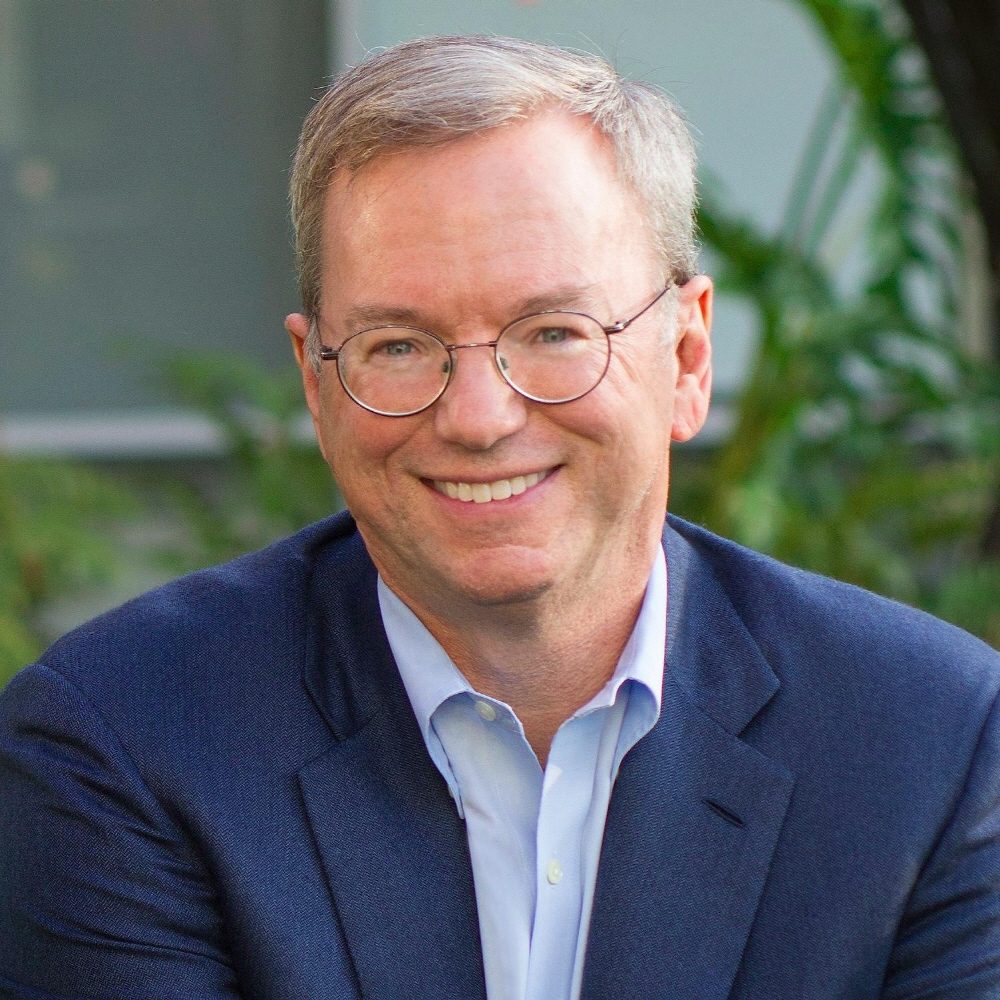 Eric Schmidt, Google CEO, will retire from his position as Google’s holding company, Alphabet, after his term ends on June 29. He leaves the board of directors and continues to serve as an adviser.

Eric Schmidt has long been one of the fastest growing companies in the world since joining Google as CEO in 2001. However, he has been slowing down his role and resigned as Alpha Executive Chairman in 2017. In the future, he plans to concentrate on charity work through his family foundation.

As an advertising broker for the AdSense service, which was linked to search in March, Google has ruled out the EU’s abuse of dominant position to exclude competition. Which imposed a fine of 1.49 billion euros. As a result, net profit for the first three months of this year fell 29.2% year-on-year. Eric Schmidt is expected to retire in the face of weakness in both sales and earnings.

Diane Green, who has been in charge of Google’s cloud service until January, is also planning to leave the board this summer after the CEO’s retirement in November. The letter also announced that Robin L. Washington, a vice president and CFO of biopharmaceuticals Gilead Sciences, will be brought to the board of directors. For more information, please click here .

After 18 years of board mtgs, I’m following coach Bill Campbell’s legacy & helping the next generation of talent to serve. Thanks to Larry, Sergey & all my BOD colleagues! Onward for me as Technical Advisor to coach Alphabet and Google businesses / tech, plus … ..