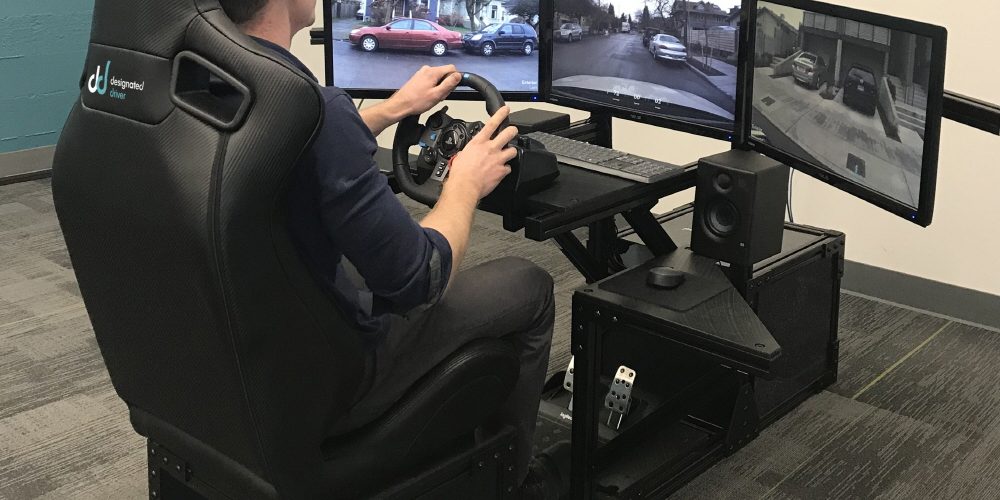 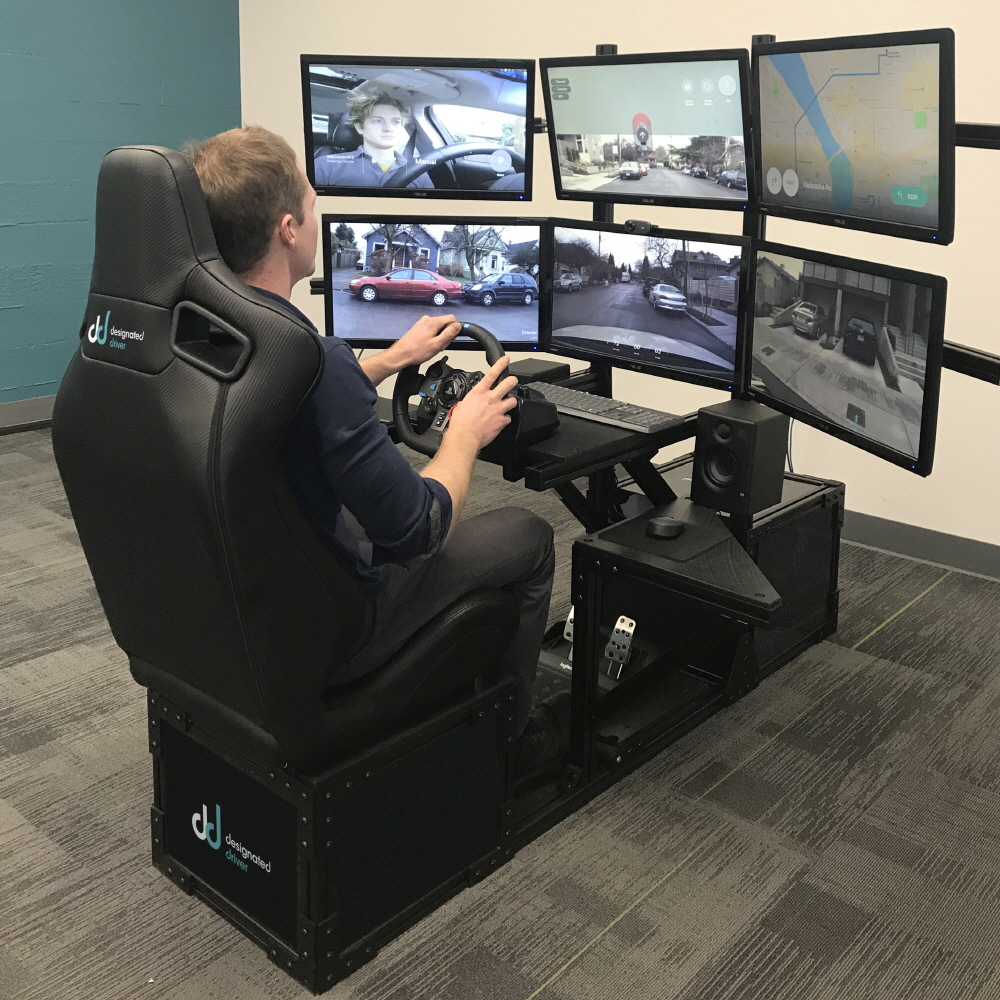 However, if you ask yourself whether you can automate unconditionally, like drowsy driving, it is not 100% reliable yet. In fact, 71 percent of Americans do not trust autonomous driving.

Oregon startup designer Nathan suited driver (in Portland designated driver is said) it is looking for a driver to drive a remote autonomous vehicles. If an accident occurs during autonomous driving, it plays a role of driving instead of the driver. This situation can occur mainly in unexpected bad weather or road construction sites. 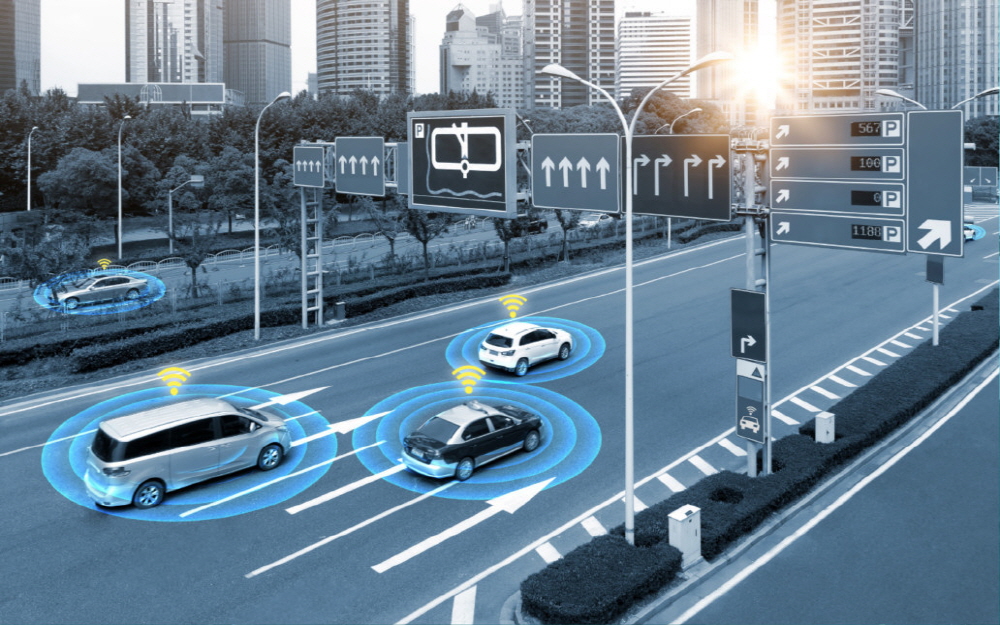 This remote operation method, called Teleoperation, is a method of operating a level 4 autonomous vehicle so that the system performs all operations in a limited condition and requires a response to a system request or a level 5, It is necessary for driving. If such a support system is developed, it would be easier to commercialize it when developing a Level 4 or 5 vehicle and reduce the anxiety that people feel. For more information, please click here .