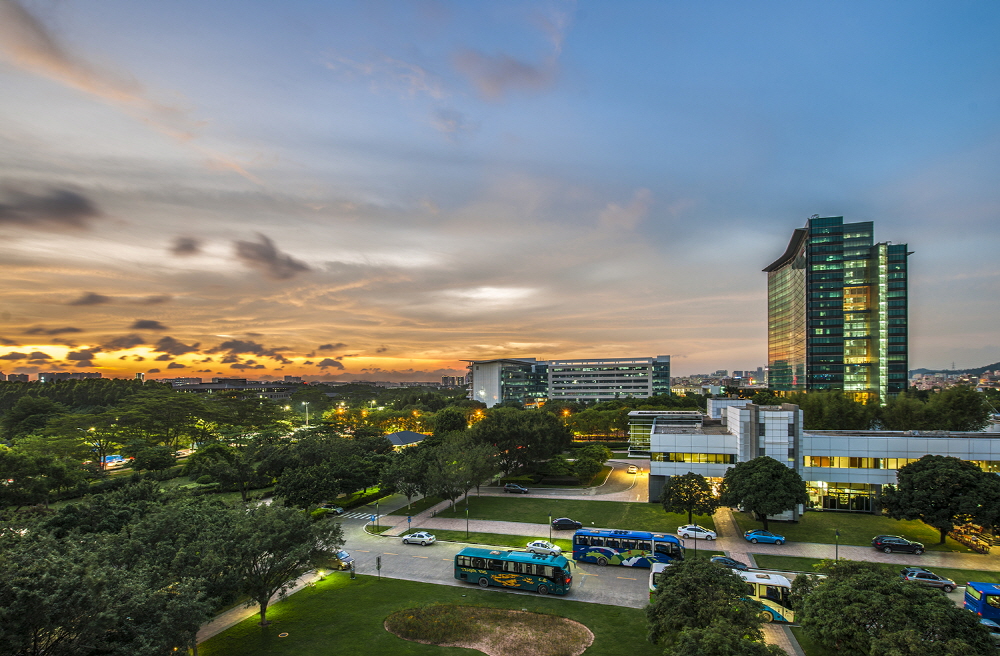 Huawei’s senior vice president and chief legal officer, Song Liu Ping, held a press conference at Huawei’s headquarters in response to the white paper’s release. He pointed out that intellectual property rights are the cornerstone of innovation and the political issue hinders innovation.

The White Paper says Huawei’s success has been achieved through intellectual property protection. As of the end of last year, Huawei has about 87,000 patents, of which more than 11,000 are registered in the US. Claiming $ 1.4 billion in patent royalties from 2015, while paying $ 6 billion in royalties to protect third-party intellectual property. Eighty percent of the royalties are paid to US companies. 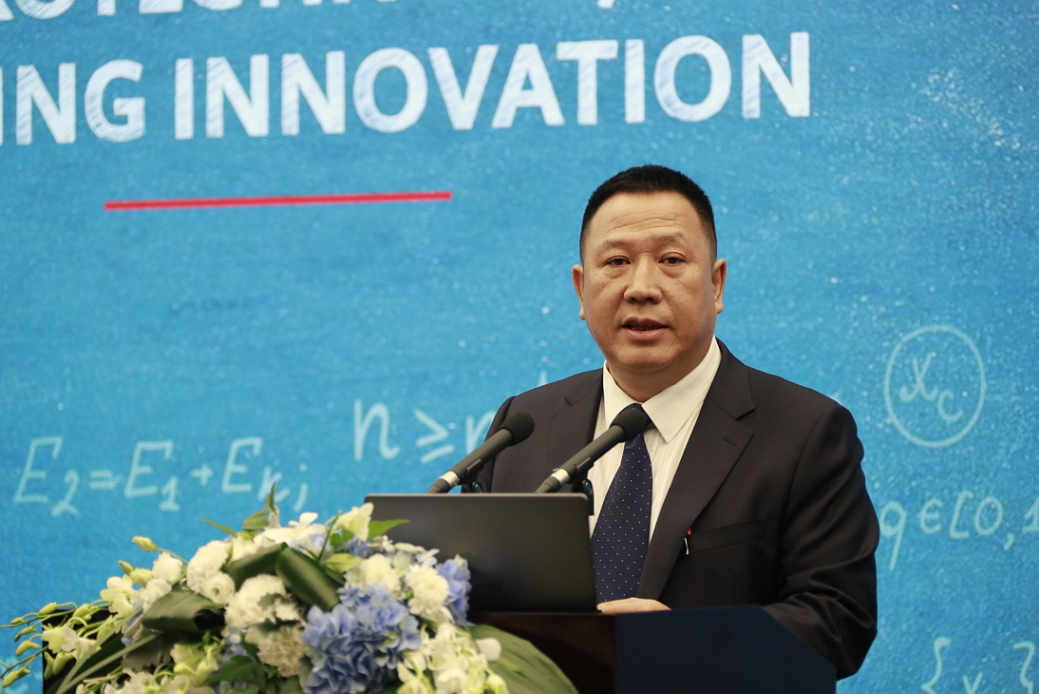 Huawei is currently engaged in intellectual property disputes with US companies. As of January, it was charged with stealing confidential information from a US telecommunications company, T-Mobile, and Huawei is demanding more than US $ 1 billion in royalties from US telecommunications company Verizon. Sen. Marco Rubio, a US lawmaker, filed a bill in June that prohibited corporations, including Huawei, from being subjected to US government requests to seek remedies, including patent infringement lawsuits. Huawei’s white paper disclosure and press conference responded to this move, and it could be said that it is trying to counter the intervention of politics in the intellectual property dispute between companies. For more information, please click here .