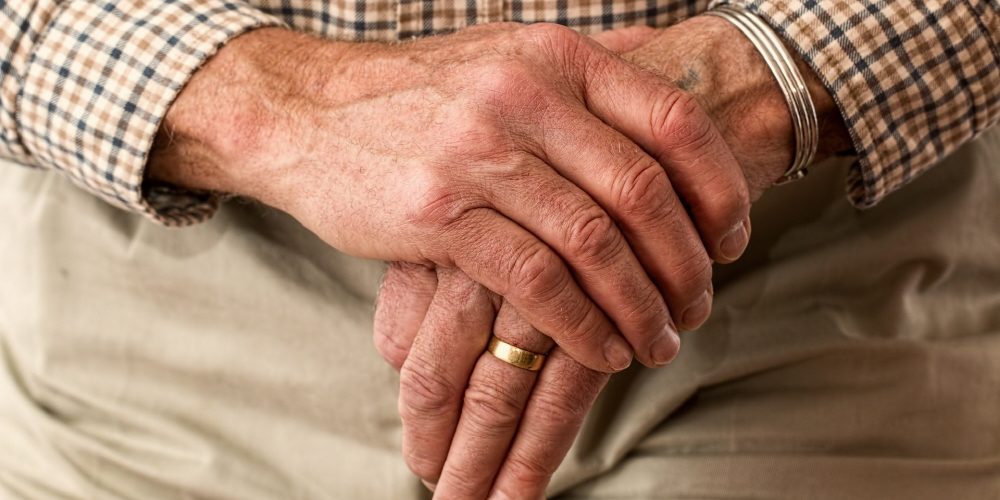 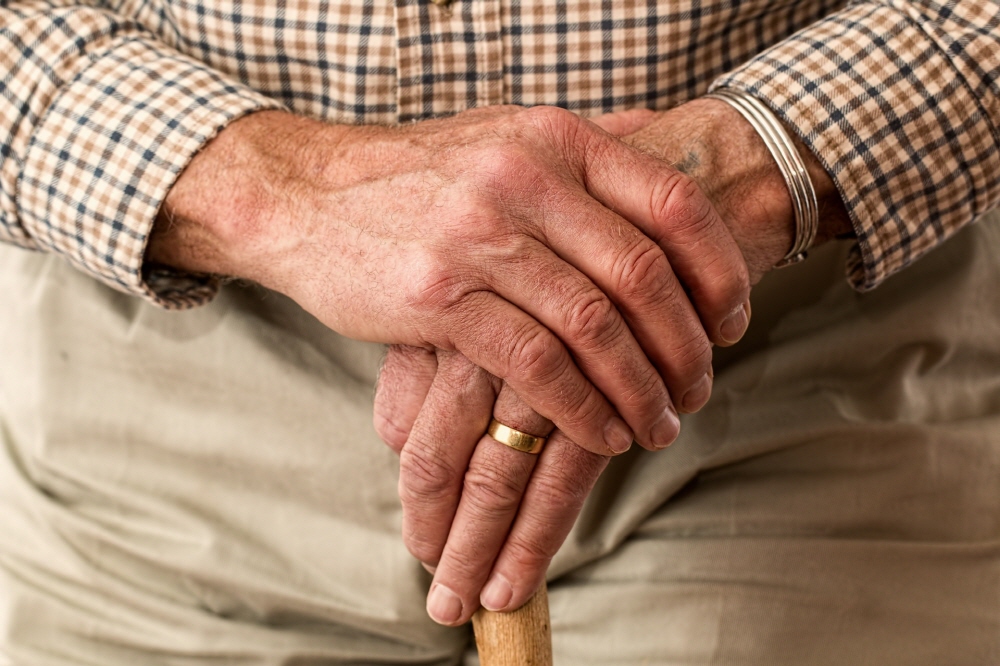 The technology that rejuvenates tissues is drawing attention recently for its potential to help treat aging-related diseases. Apart from age, there is a concept called Biological Age, which is required in the degree of tissue and cell aging, but the possibility of rejuvenating this biological age by drinking three drugs together attracts attention.

UCLA genetics professor Steve Horvath has advocated epigenetic age before the biological age required by DNA methylation. A study published in the international journal, Aging Cell, has succeeded in returning this epigenetic age for the first time in the world.

A clinical trial called The Thymus Regeneration, Immunorestoration and Insulin Mitigation (TRIM) conducted by Gregory Fay, CEO and Immunologist at startup Intervene Immune, was conducted over a year in 9 subjects with growth hormone and 2 diabetes drugs. The combination of the three drugs was administered cocktail therapy. As a result of analyzing the subject’s genome after the experiment period, it was found that the average biological age was 2.5 years younger. In addition, the subject’s immune system also showed signs of rejuvenation.

In a recent clinical trial conducted by Gregory Fay, it was primarily intended to investigate whether growth hormone would repair human thymus tissue in a form that would not harm humans. The thymus is important for human immune function. White blood cells are made in the bone marrow, but grow in the thymus gland and change into T cells that fight infection or cancer. However, at the end of puberty, the thymus gland enters fat.

In the studies to date in animals and humans, there is a problem that growth hormone stimulates thymus regeneration, and at the same time, hormone promotes diabetes. Therefore, in this study, two diabetes drugs, DHEA and metformin, were taken together to suppress the promotion of diabetes.

In this TRIM clinical trial, blood samples were collected and the blood cell count showed a tendency to rejuvenate during the trial period. In addition, as a result of examining the thymus before and after the test by MRI, it was confirmed that 7 out of 9 patients had regeneration of thymus tissue.

After the clinical trial was over, a drug effect analysis was requested, and as a result of evaluating the biological age of the subject using several epigenetic clocks, it was reported that in all trials, the subject was able to see biological rejuvenation. In addition, after the end of the test, the effect lasted for 6 months in the case of six patients who provided blood samples.

However, there is no evidence that this study has proven enough evidence that it was conducted in white males aged 51 to 65, was small, and did not use a comparison group. Other researchers also expressed the view that although it might work, the study was controlled on a small scale and not a solid finding. Meanwhile, Professor Hovas, who conducted an epigenetic analysis, explained that he did not think that the epigenetic clock in the body would return to rejuvenation, and that this study makes us feel the future. Gregory Fay also said that the technology in clinical trials will be effective for those suffering from aging-related diseases such as cancer and kidney disease, and that it will conduct large-scale experiments on subjects of different ages, races, genders, and ages. Related information can be found here .