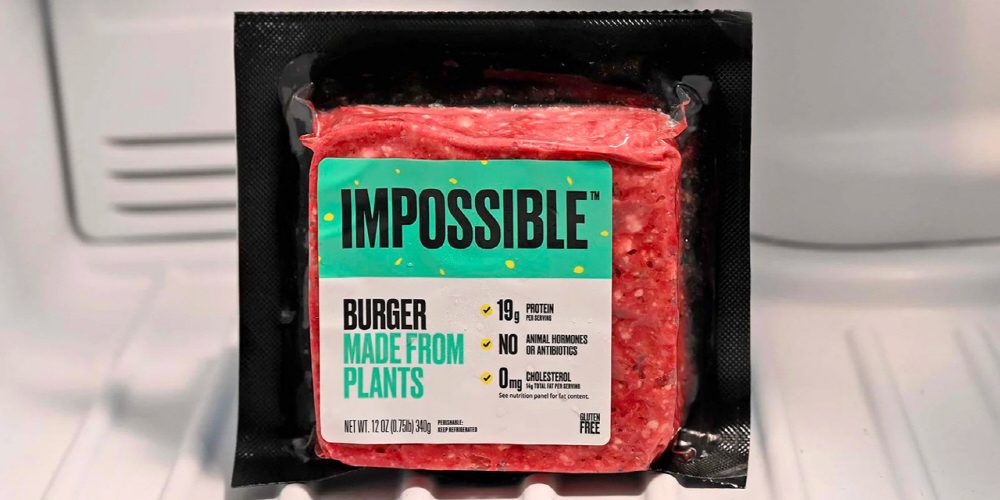 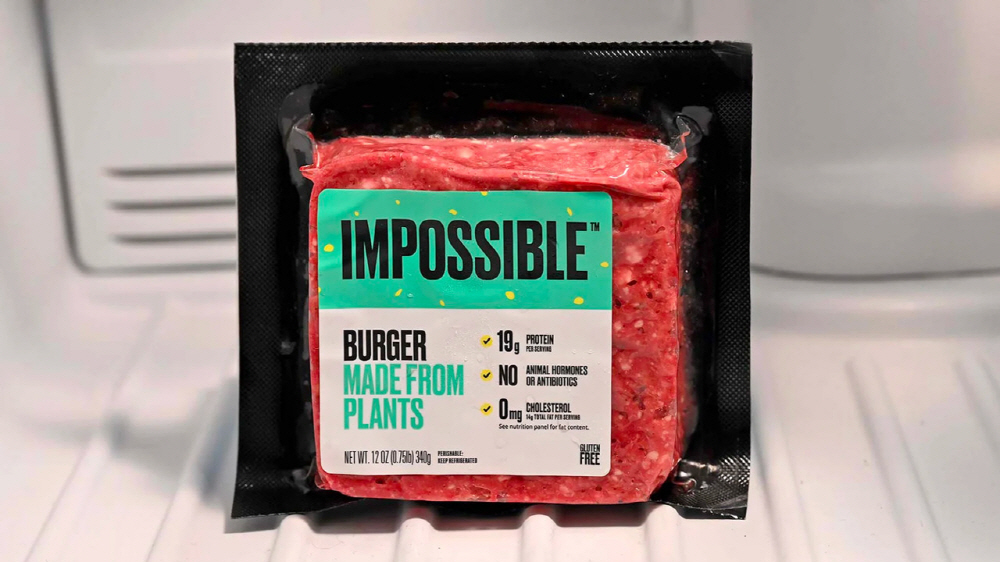 Not only does it differ in appearance from beef, but it tastes similar to beef thanks to an ingredient called leghemoglobin. Impossible Food has been making products to reduce the consumption of beef around the world, but until now, it has only been sold through restaurants and fast food stores. The reason is that it took a while for the US Food and Drug Administration to fully certify leghemoglobin. 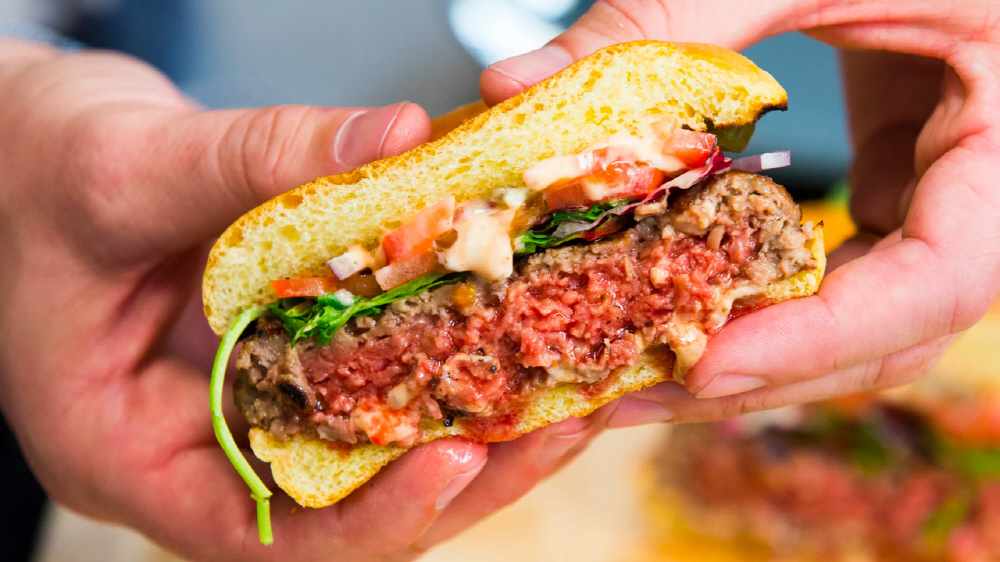 In July, when the Food and Drug Administration approved it, it started selling in chain restaurants in the United States, and by the end of this year, all Burger Kings in the United States will be able to eat vegetable meat burgers. In August, the Food and Drug Administration approved that leghemoglobin was safe even if cooked, and Impossible Food opened its doors to sell vegetable meat, allowing consumers to purchase it at supermarkets.

Impossible Burger started at 27 stores at Gelson’s Markets, a California supermarket chain. In the future, it is expected to expand its sales to other supermarkets and sell it in the eastern region. 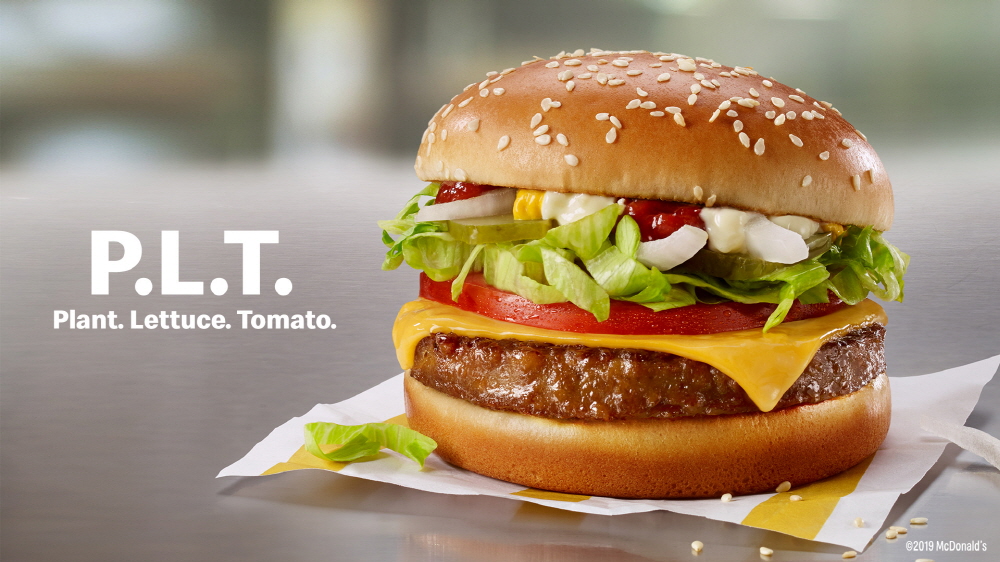 Meanwhile, McDonald’s also announced that it is selling burgers made with artificial meat. McDonald’s has announced that it will sell plant-based synthetic meat hamburgers PLT Burgers made by Beyond Meat at 28 stores in southwestern Ontario, Canada. This sale, which is limited to stores, is for listening to customers’ opinions, and is conducted for 12 weeks and 3 months first. If there is no problem after checking customer reaction, it is expected to switch to national sales. McDonald’s said that the trial sale is to understand the impact of offering PLT burgers, and it will predict and analyze demand based on customer feedback. Related information can be found here .