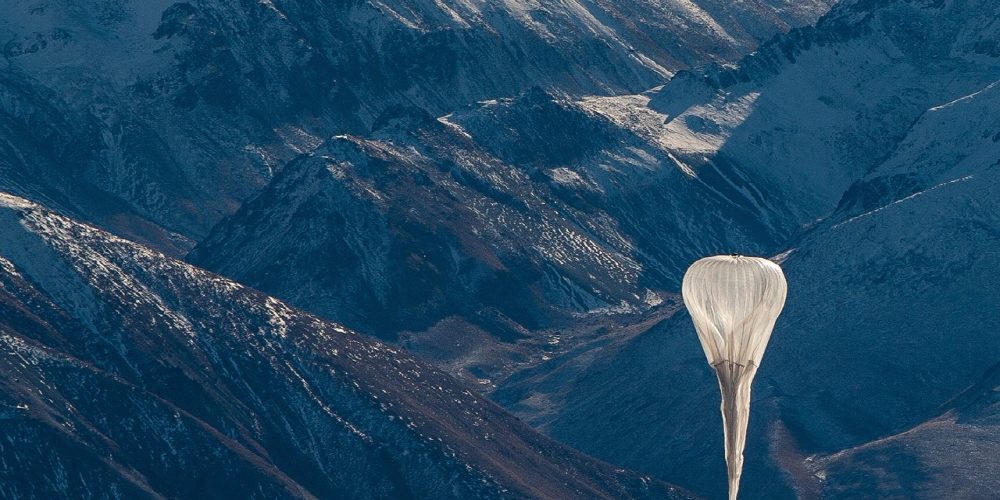 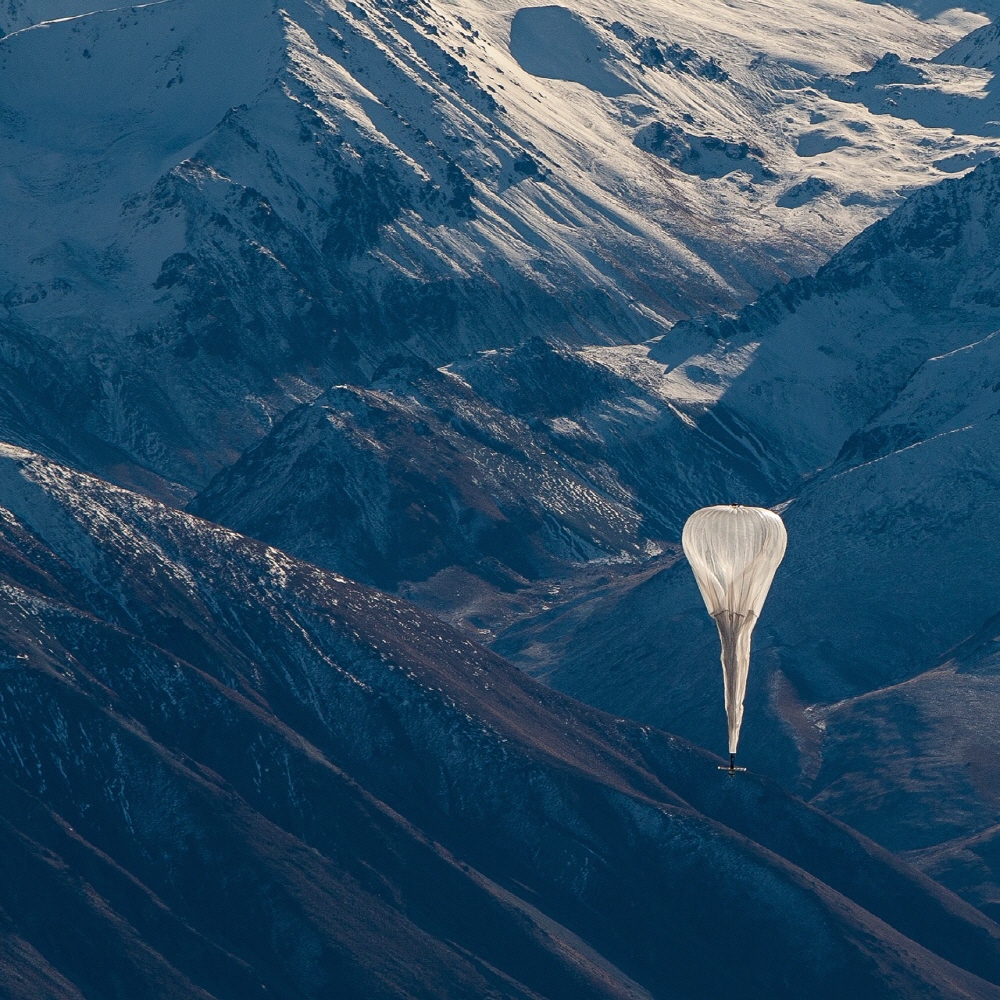 Project Loon, promoted by Alphabet’s Loon, aims to provide Internet communication over a 40km-diameter range of the ground by floating a tennis court-sized hot air balloon in the stratosphere. Although it was the first commercial operation this year, it is said that it is not smooth.

The project rune is the communication between several hot air balloons located at high altitudes. To provide Internet communication networks even in areas where the Internet has not been maintained so far. The first demonstration test was started in New Zealand in 2013, and there have been improvements and experiments since then, and this year, the first test commercial operation in Kenya has entered the stage. Kenya’s aviation authorities are expected to sign final approval in July. In the coming weeks, it is expected to partner with Kenya’s third telecommunications operator Telekom Kenya to provide 4G communications to the Kenyan mountain regions.

Project Rune attracted attention from the beginning as an attempt to spread the Internet to areas where the communication network was not maintained, and in April, SoftBank announced that it would invest $125 million through its subsidiary.

In a statement, Rune said in a statement that there will be opportunities to connect with more people based on long-term technological developments, flight records of over 35 million kilometers, and connection to the web with hundreds of thousands of people.

While Rune is confident, telecom operators such as Indonesian Telekom Indonesia, New Zealand’s Vodafone New Zealand and French Orange are showing a slight temperature difference. Orange’s African branch officials say the business in Kenya will be a touchstone to prove Rune’s prowess.

In fact, Rune’s ballooning poses several difficult challenges. The cost problem first. It is pointed out that a single hot air balloon costs tens of thousands of dollars. In addition, the plastic shell may deteriorate and should be replaced every 5 months.

In addition, the installation site is also subject to some restrictions. As the rune hot air balloon is powered by a solar power generation system, the operation should be based on the premise that abundant sunlight irradiation is possible throughout the year. In addition, it is pointed out that if it is installed in a place close to an urban area, it may interfere with existing communication. In addition, there is a system that observes stable airflow and keeps the balloon in a certain area, but once the balloon is swept away by the wind, communication with ground users becomes impossible.

Rune also faces political problems. Rune began testing in Indonesia in 2016 before Kenya. Indonesia, which has the fourth largest population in the world, is an island country with 260 million people living on thousands of islands. Rune initially attracted attention as an attempt to root the Internet in a place where general communication infrastructure could not be laid.

However, Rune, who actually started the project in Indonesia, faces difficulties such as conspiracy theory that there is a surveillance camera in a hot air balloon, and suspicion of Google tax evasion by Indonesian authorities. Sources familiar with Rune’s activities in Indonesia say that this difficulty started when Indonesian officials were invited to the Google headquarters and provided sandwiches with pork to Muslim officials.

Rune only received preliminary permits from the Indonesian government in June, but the Ministry of Defense announced that security checks, including camera tests, were not yet finished. It is said that there are still challenges for Rune to get on the right track in Indonesia.

In addition, Telefonica, a Spanish telecommunications operator who has been in consultation with Rune for a long time, is also making a move to seek alternatives other than Rune, such as promoting the introduction of solar power generation into existing communication facilities. Likewise, in Latin American countries where the project rune was expected to be introduced, there is a growing tendency to find a disaster-resistant cell phone base station as an alternative due to concerns about the nature of hot air balloons susceptible to typhoons. Related information can be found here .