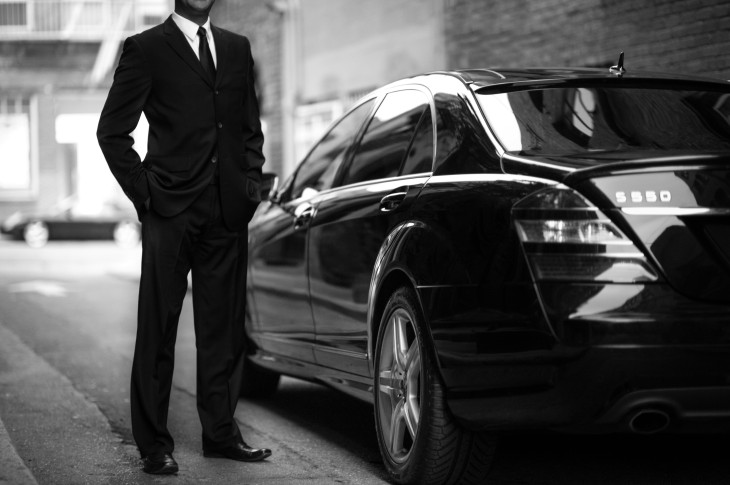 Unlike general taxis and transportation companies, Uber has a form in which a partner driver provides services by car, motorcycle, or bicycle in his or her spare time. However, regarding this partnership, the French Supreme Court judged that the driver is an Uber employee, not an individual business owner.

This began when a driver whose account was suspended by Uber put a trial against Uber in June 2017. In France, the labor court is responsible for individual disputes related to labor contracts, but the labor court refused to accept the lawsuit, claiming that there was no employment relationship between the driver and the driver.

Instead, the Commercial Court, which dealt with the case of employment relations, pointed out that Uber drivers are not recognized as possible if a private business owner is able to control the organization in which they will work and freely decide on prices and terms of service. The driver admitted that he had a subordinate relationship with Uber and decided that the Uber driver was an employee.

But Uber doesn’t admit it and the decision goes to the Supreme Court. As a result, it supported the previous judgment on this. In this case, the original driver’s claim against Uber could be brought back to the labor court.

In addition, in addition to France, strict standards can be set against treating the form of subcontracting single-acting work through the Internet as a private business rather than an employee. In California, a bill to regulate this kind of business was passed in 2019 and is in force in 2020. However, a lot of objections have been raised due to the large half of business operators. Related information can be found here .