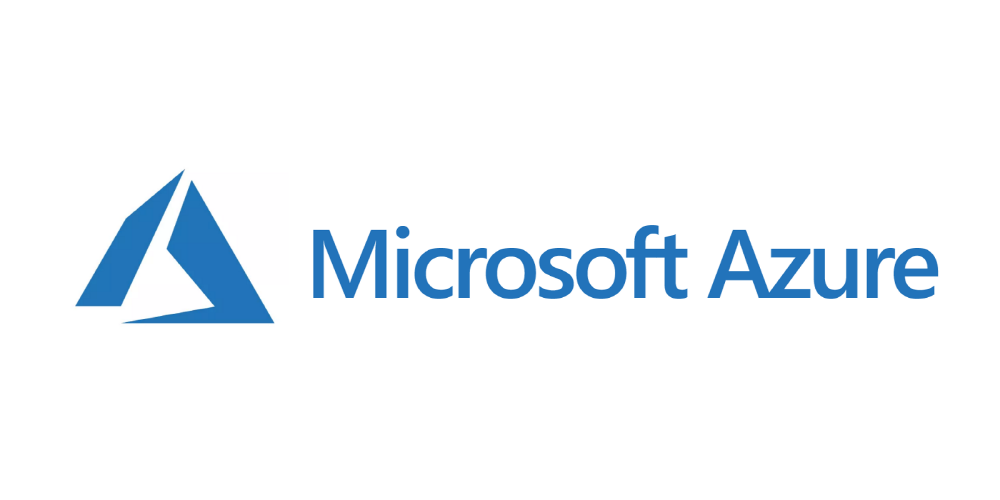 Microsoft Azure surges in utilization rate due to COVID-19 outbreak

It is reported that the utilization rate of Microsoft Azure, a cloud service provided by Microsoft, has increased by a whopping 775% from usual. This is a result of the increase in the rate of remote workers and Internet use, which is rapidly increasing due to the effect of Corona 19.

Microsoft announced through its official blog on March 28 (local time) that its cloud service usage rate is rapidly increasing due to the spread of Corona 19 infection. To support public health organizations fighting COVID-19, which has so far raged at an unprecedented level, Microsoft is providing the cloud services these organizations need to continue their work. Microsoft services when working remotely by maintaining a connection to Azure. It has announced that it will strive to provide services to continue supporting hundreds of millions of people around the world who rely on it.

In addition, the use of group chat tool Microsoft Teams provided by Microsoft, Windows Virtual Desktop, an application virtualization service provided by Azure, and Power BI, a data visualization tool, are also rapidly increasing. Is explaining.

According to MicroSoft, the use rate of cloud services increased by 775% in areas where the US government mandated social distancing, such as large-scale mobility restrictions. In addition, the usage of Microsoft Teams also surged, and the number of users per day exceeded 44 million. These users are said to have more than 900 million meetings or calls per day.

Windows Virtual Desktop usage also increased more than three times than usual. Other public institutions such as governments are said to be using PowerBI to organize and share data on Corona 19 with citizens. The usage also increased by 42% compared to the previous week.

Microsoft Azure is on a priority mission with support for public health organizations as a top priority. Fire ambulance police dispatch system, emergency guidance and reporting application, medicine supply and delivery system, application that alerts emergency response teams to other problems such as accidents or fires, health-related bots and medical examination applications or related websites, health care It is a program and recording system.

Microsoft explained that the demand for Azure has increased significantly, but the service itself has not been affected. Availability is said to be less than 99.9% in northern Europe and western regions, where demand is increasing, southern England, France, eastern Central Asia, southern India and southern Brazil. In addition, to address the lack of allocation, Microsoft plans to add new capacity that will become available in the coming weeks. Related information can be found here .