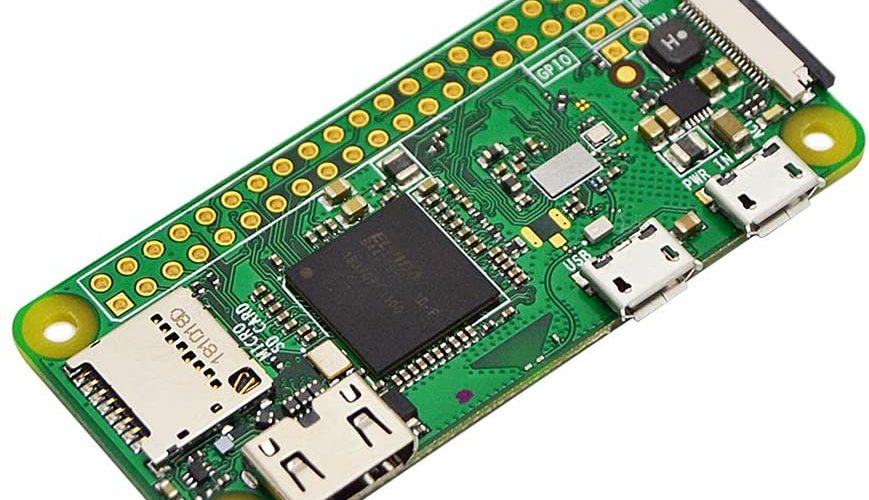 Will Raspberry Pi be used in ventilators?

With the spread of Corona 19 infection, a shortage of ventilators is becoming a problem worldwide. Among these, the Raspberry Pi Foundation is said to be increasing production of the Raspberry Pi Zero, a small single-board computer, to meet the demand for computers embedded in ventilators.

The Raspberry Pi Zero is the weakest board in the family, but it provides enough performance to move the ventilator. It may also be suitable for use as a simple ventilator mounted on an ambulance. According to reports, a man living in California is planning to unveil the design of a ventilator using a Raspberry Pi online and test it at two Colombian hospitals. Raspberry Pi founder, CEO Eben Upton, said this is probably the first time the Raspberry Pi is used in medical devices.

According to Upton’s CEO, the Raspberry Pi Zero is temporarily out of stock, but other product lineups are in stock. Of course, a reasonable approval process will be required, but if more ventilators are supplied through it, more lives will be saved. Related information can be found here .