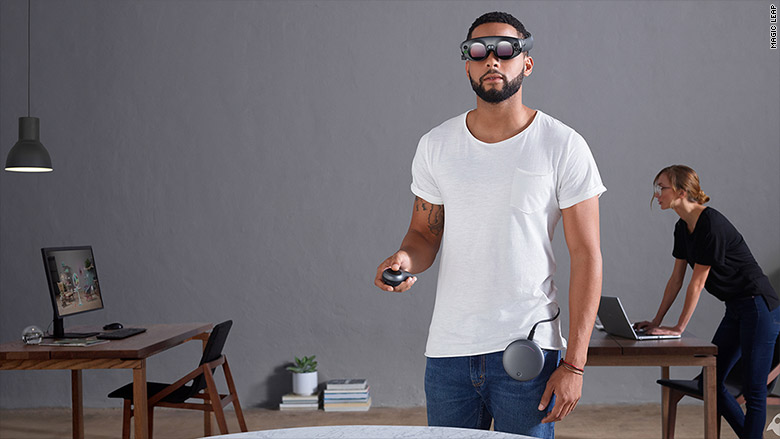 Magic Leap announced on April 22 (local time) that it will undergo a large-scale restructuring due to business difficulties caused by the Corona 19 disaster.

This is for all members, from directly under the CEO to factory employees. It didn’t mention the specific number of people, but reports show that 1,000 people, or half of all employees, will be fired. CEO Rony Abovitz said that the economic recession caused by the spread of Corona 19 has lowered the possibility of capital use and less willingness to invest in the long term. In other words, as they are having difficulty in financing and are unlikely to improve in the short term, it is necessary to respond, including labor costs.

Of course, this announcement mainly pointed to the impact of Corona 19, but the poor performance of Magic Leaf has been pointed out from before. The first product, Magic Leap One Creator Edition, sold only 6,000 units in half a year, and in March, there was even a report on the sale of the business. Since most of the business costs rely on financing from investors, it can be said that the reduction in economic activity caused by Corona 19 was a headwind for investment in Magic Reef.

Of course, CEO Abovitz added a bright prospect. When Corona 19 converges, spatial computing that mimics face-to-face interaction will become important, and it is said that Magic Reef can become a pioneer with the efforts it has made so far. Anyway, as telecommuting and remote presentations are on the rise, virtual reality or augmented reality fields corresponding to this may become important. Related information can be found here .