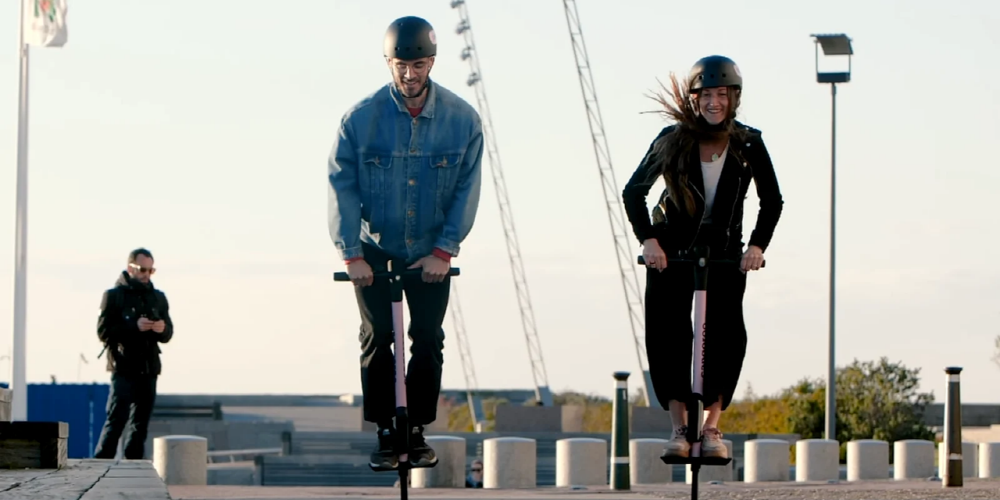 Now is the era of sharing pogosticks? 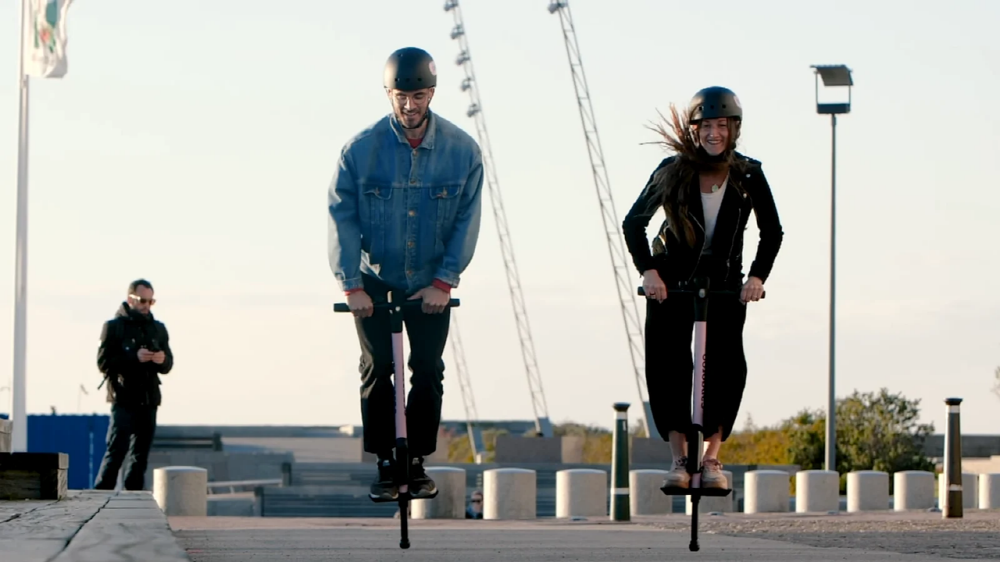 It is said that Sweden-based startup Cangoroo plans to install Pogo Sticks, which was called Sky Kong Kong in Korea, as a shared service in cities around the world.

Like a shared bike that has already been activated, Cangoru also says that you can unlock the pogostick on the roadside with a dedicated app and then rent it. It is said to have a $1 unlocking fee and 30 cents per minute.

CEO Adam Mikkelsen stresses that Kangoru is real, not joke. Parent company ODD Company (ODD Company) is a brand communication company that has produced a lot of materials for marketing by word of mouth in the past, and has repeatedly emphasized that this is not the case through press releases.

Mickelson says Kangoru’s simple purpose is to differentiate it from existing startups that share scooters like Lime and Bird. In the micro-mobility market, it is said that existing players are only staying on the fact that they can contribute to the movement from point A to point B. In contrast, pogo sticks can be used not only as a means of movement, but also for jumping, so they can be used for exercise purposes.

Cangoru is scheduled to be deployed in the Swedish cities of Malmö and Stockholm starting this summer. The plan is to expand to London and San Francisco. Mickelson said in San Francisco that it will install 100-200 pogosticks from late summer to autumn.

Cangoru is also developing other prototypes of vehicles that will replace electric scooters that are not pogosticks. Kangoru also shows that all users wear helmets through its official website. It also indicated that you should not use it after drinking, you should not enter the highway, or a two-seater ban.

Of course, nonetheless, if Kangoru actually discloses specific information and starts the service, there may be a possibility that related regulations will emerge. Related information can be found here .