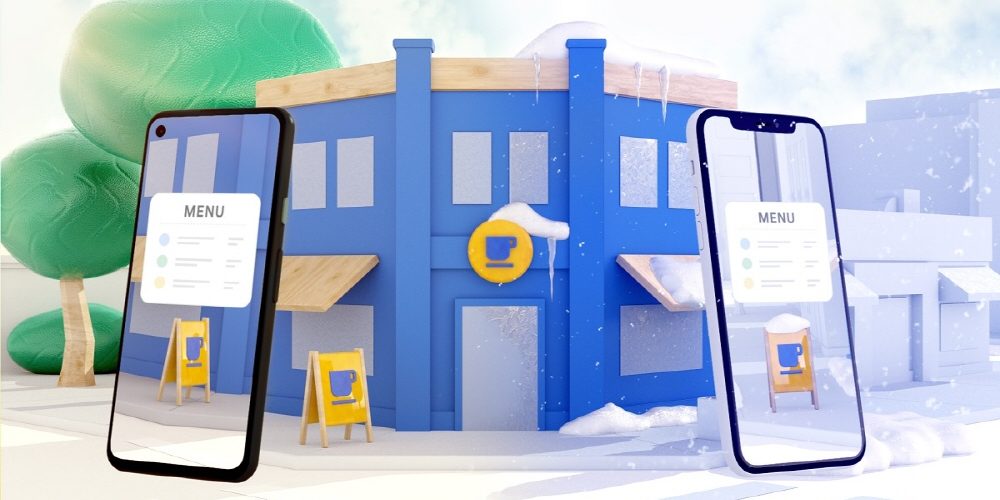 Fixed display of AR objects 365 days in the real world

Persistent Cloud Anchor is a structure developed by Google to display augmented reality objects in the real world for a long time.

In the existing AR app Google Developer Service, which leaves a guide or memo at a specific place where graffiti is drawn on the real building wall, the shared location ID disappears in up to 24 hours. However, in the newly provided ARCore 1.2, if you update the default 365 days, it keeps displaying the cloud anchor for a longer time. By leaving augmented reality in a specific location and accumulating it, it allows more users to visit and experience.

If you read this code, augmented reality, in which a 3D model appears in front of your eyes, supports both Android and iOS as a basic function of the operating system, and is commonly found in snack packages and flyers. However, if a specific place and pattern cannot be placed and multiple users share AR and want to share the AR at the same location, an anchor, a reference point that overlaps the AR and reality, is created by specifying the actual coordinates and pinpoints of the surrounding environment using the camera image and the smartphone sensor A shared structure is needed on the cloud side.

Among the things developed by each company aiming at the AR era, the ARCore Cloud Anchor function is provided by Google. In the latest version of AR Core, 1.2, these cloud anchors will be hosted on Google if the service provider updates through the API by 365 days.

For apps that recreate old buildings in a specific location in the real world and apps where users leave works in the AR world, AR Core 1.2 will make it easier to realize. ARCore 1.2 can be used not only on Android but also on iOS. For those who provide AR apps and services, the standard structure makes it easy to continue creating AR, but it is the anchor retention period created for the app or service. For example, you shouldn’t show massive AR graffiti, inappropriate 3D models, or AR monsters near famous landmarks.

Meanwhile, Google is said to be developing a discovery structure that finds which digital data overlaps in real locations. Related information can be found here .