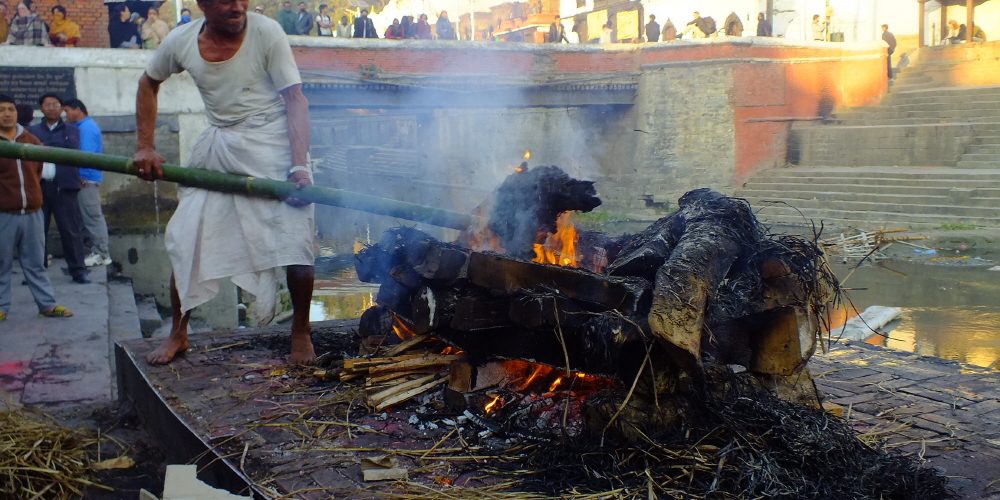 The caste system is a Hindu status system in which the rank of office is determined by birth. In India, an IT powerhouse, IT engineers were gaining great popularity as a job that was not bound by the caste system, but class discrimination is spreading across the sea to Indian engineers in Silicon Valley in the United States, and is developing into lawsuits.

In the caste system, the lowest class to be discriminated against is the Dalit (दलित). Those belonging to Dalit were engaged in dirty-related jobs, such as leather workers, corpses and sewage cleaners. Discrimination against Dalit in India exists deeply. Dalits are not permitted to use water wells used by higher castes, and include those that cannot be trained separately from higher castes, or are not able to receive original education. Also, although Dalit believes in Hindu gods, access to Hindu temples is prohibited, and prior to modern times, even lying on the ground in front of upper-class people was not allowed to enter sight.

In the caste system, class change is not possible, so a person born as Dali cannot escape from the class of one another for life. The Indian Constitution enacted in 1950 banned the caste system, but the reality is that class discrimination continues to the present day.

This class discrimination continues even among Indian engineers working in Silicon Valley, USA, and is evolving into lawsuits. In October 2016, at Cisco, the world’s largest developer of computer network equipment, Sundar Iyer, a man of Dalit, filed a lawsuit for being bullied by a superior caste boss.

The man filed a complaint with the Cisco Human Resources Department, but the Cisco Human Resources Department reported that class discrimination was not illegal. Meanwhile, Cisco has completely denied the man’s appeal, and Cisco has investigated the case back in 2016, saying that Cisco is working to create a comprehensive work environment for all, but the company believes that it has followed all laws and its own policies. Explained.

As a result of this incident, 250 Indian engineers belonging to Dalit working for large US companies such as Google, Facebook, Microsoft, Apple, and Netflix have confessed their experiences of discrimination. The group on the issue of discrimination has also revealed that upper-class Indians share Dalitin information through their contacts and discriminate against others in their careers. Related information can be found here .