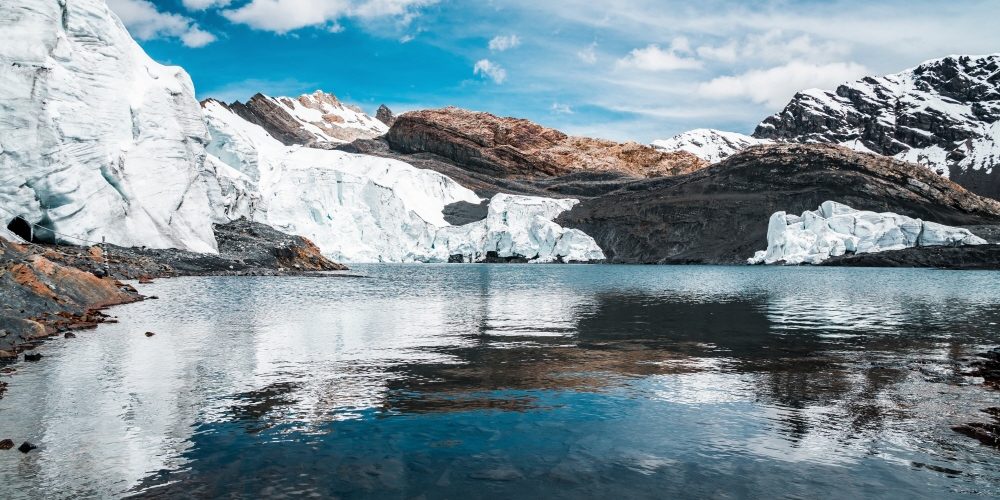 Glacial Lakes Increased 50% Over 30 Years Due to Climate Change

Glacial lakes are lakes formed by glacial action. Recently, it is known that the quantity of glacial lakes is increasing as global warming progresses. NASA’s analysis of satellite observation data collected over 30 years showed that the world’s glacial lakes have increased by 50% since 1990.

For this reason, the research team used the Google Earth Engine, a cloud-based geospatial analysis platform, to survey glacial lakes around the world. It also analyzed 250,000 images collected by Landset satellites launched by NASA and others for global environmental observation.

The research team analyzed satellite images taken from 1990 to 2018 to see how the glacial lake expanded and whether it was newly formed. All data is vast, but technology 10 years ago couldn’t process and analyze this much data.

Unlike ordinary lakes, glacial lakes are stalled from sediments such as ice or rocks, so if the quantity increases too much and volcanic activity occurs, glacial lakes collapse and floods occur. This not only causes sea level rise, it can also lead to a threat to the lives and lives of residents living downstream.

The research team pointed out regions of Central Asia, such as Bhutan, Nepal, and Pakistan, around the Andes Mountains in South America as areas with high risk of flooding due to the collapse of the glacial lake. Thousands of glacial lakes collapsed in the 20th century, causing deaths from flooding one after another, and 7 million people in the Himalayas and other surrounding areas are said to be exposed to the risk of flooding due to the collapse of glacial lakes. Related information can be found here .