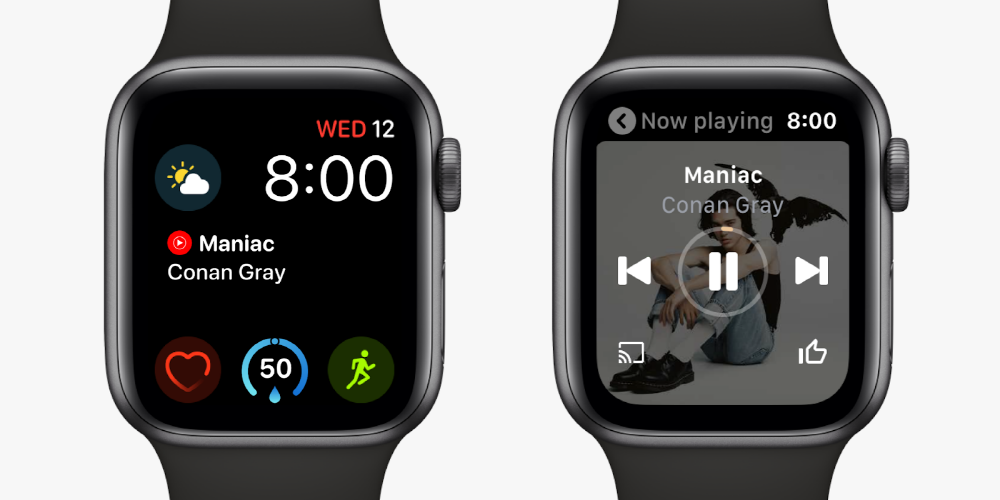 Google has launched the YouTube Music app for the Apple Watch. It can be used on Series 3 or later models running WatchOS 6 or later. You also need to subscribe to YouTube Premium or YouTube Premium Music.

Of course, it does not support independent streaming for Apple Watch. It works with a remote control that controls YouTube music on the iPhone. However, it also supports accessing and playing playback history, and playing songs and playlists downloaded to the iPhone. You can also convert from Apple Watch to Nest speakers.

For reference, Google’s own smart watch operating system, Wear OS, has not yet released the YouTube music app, but released the Apple Watch first. It seems to be the result of considering that there are more users. Related information can be found here .