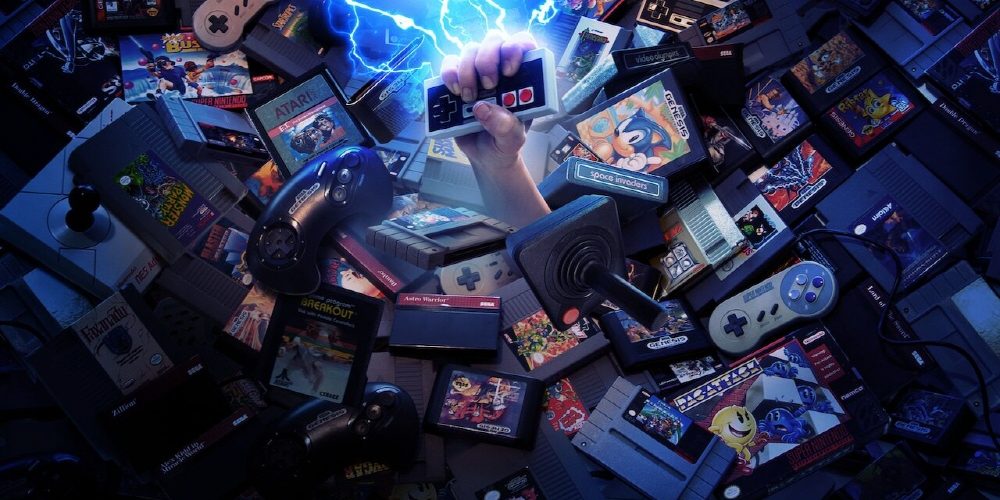 HIGH SCORE is a Netflix documentary series based on the Golden Age of games where legendary games such as Space Invedere, Pac-Man, Street Fighter II, Sonic the Hedgehog, and Doom were born. At the time, a newly born game industry developer has challenged various limits to earn money and compete and win fans’ love without rules and roadmaps.

For example, the games at the time were stored on floppy disks. Floppy disks are removable media like USB memory, but the capacity is only 360KB. At the time, it was thought that a flo disk could hold music for a few seconds, but it was almost impossible to display an image. For this reason, instead of digitizing the image as it is, he devised a method of expressing it by transforming the outline into dots and lines, and also challenged to put multiple images used in the game into a single flodisk.

The game graphics were simple, but what they displayed on a computer screen was groundbreaking at the time. In the case of Richard Garriott, who developed a masterpiece game like Ultima, until then, the game was prepared with mill characters, but in Ultima, players can manipulate their own characters and have a wonderful adventure in the open world. Of course, you might think that games like Ultima are nothing compared to current games, but without these games, the outstanding graphic games that can be seen in the modern world could not have been born. High Scores are available on Netflix. 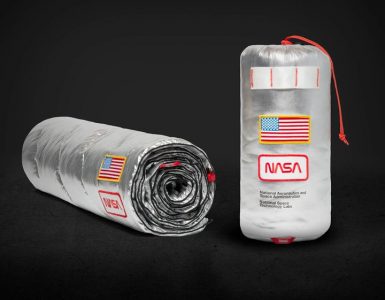