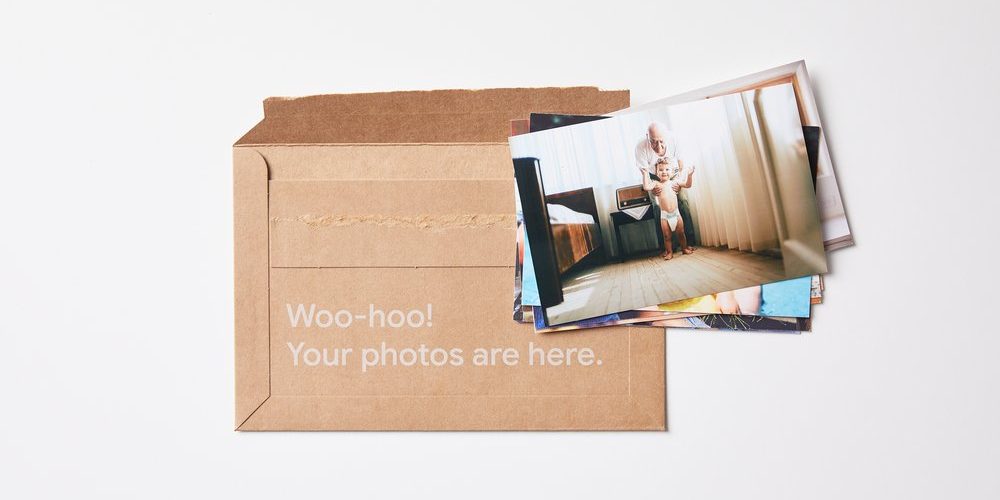 Google announced that it will launch Premium Prints, a $6.99 per month subscription service in the United States, that AI selects 10 photos from Google Photos uploaded on October 20 (local time), prints them, and sends them home. Announced.

A similar service began testing in the United States in February, but was terminated at the end of June. However, at the end of the year, a comment was posted to announce the return by asking for an update in the future, and this time it has been realized. The price was also a little cheaper than $8 at the time.

The contents of the service are actually printed by AI taking 10 photos once a month. Of course, you can change it to another photo, and you can choose matte or glossy postcards. If there are no photos to print, you can skip printing or cancel the service. In addition, you can request same-day printing from Walgreens, an American pharmacy chain. The same-day printing service for Google Photos has been received at CVS Corporation and Wal-Mart in the US so far, but the number of stores available with this Walgreen participation has nearly doubled. Related information can be found here .