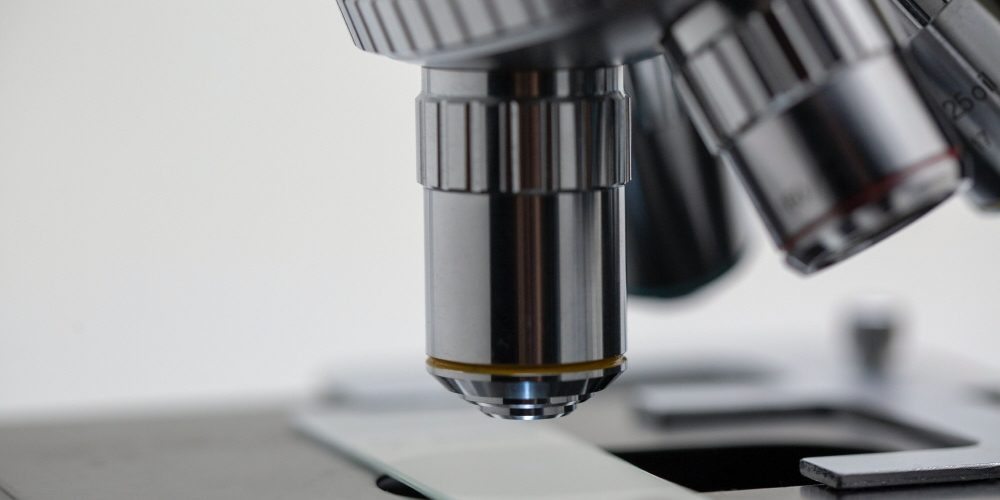 Scientific and technological progress seems to be advancing at a rapid pace from year to year. But Stuart Buck, vice president of Arnold Ventures, says there are two major problems in the scientific community that, for a number of reasons, could affect future progress.

Science and technology innovation is also being questioned in many studies. Patrick Collison, founder of online payment service Stripe and physicist Michael Nielsen, have also seen significant increases in the time and cost of investing in science over the past 100 years, but the frequency of major breakthroughs has not changed, and has been made at an almost constant rate. When considering efficiency per dollar or per capita, this suggests that science efficiency is significantly lowering.

Research in important fields of science can be said to be highly reproducible and innovative. However, science is losing reproducibility and innovation is disappearing. As a way to improve reproducibility, there is a method of sharing data or program code as open source so that other researchers can investigate and re-test. It is argued that sharing details of research content that are not described in the paper can lead to obvious misconduct.

In addition, it is advised that a system to pre-register the contents of experiments and research can deliberately select the analysis or results after the experiment to reduce intentional exaggeration of the experimental results. The pre-registration system is being implemented in some clinical trials, and the National Institutes of Health mandated pre-registration to reduce false reports and reported that the success rate of the study dropped significantly.

In addition, some point out that the recently published research results focus only on positive and stimulating things. Cancer treatment drugs are more irritating than drugs that do not. This shows that we tend to prefer high-calorie foods. But just as prejudice to high-calorie foods destroys our diet, biasing the positive results of research can distort the whole of science. In fact, a survey conducted by the Institute for Science and Technology Innovation at the University of Edinburgh in Scotland reports that more than 70-80% of the results published in major research areas are positive. The cause of this is that researchers argue that if poor research results are obtained, they tend to conceal results. Science has advantages and disadvantages such as finance, such as risk and return, and low-risk studies have low pay, while studies with high risk such as failure may have high pay.

This means that as there is a system that rewards as much as the research succeeds, the researcher must maintain that the difficult research succeeds in order to compensate. It is argued that researchers should avoid the tendency to show results that show only groundbreaking and predictable success, and that even failed studies should share the results for future development. It is pointed out that if this state continues, science will only continue to assert splendid and non-reproducible claims instead of innovation.

Increasing reproducibility and innovation is not an easy task. Science policy and funding systems are obsolete research results and should be demanded for disclosure. Equally funded, research findings that show both success and failure must be realized at the same time, which he advises will allow society as a whole to get more value out of the billions of dollars they spend on science each year. Related information can be found here .