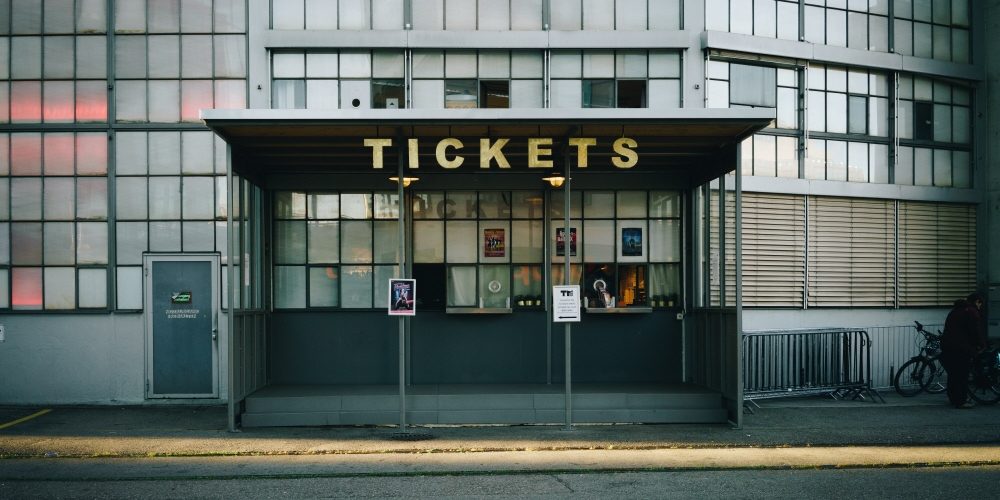 Three Great Neck Ticket Brokers in New York, which used software bots to sell high-volume tickets online, agreed to pay fines of 1.6 million, 1.5 million, and 500,000 dollars, respectively, to a settlement with the Federal Trade Commission FTC and the U.S. Federal Attorney’s Office. Was announced. This is a measure in accordance with the Ticket Resale Regulation Act of 2016 (Better Online Ticket Sales).

Three brokerage firms (Just In Time Tickets, Concert Specials, and Cartisim) used bot software to disguise their IP addresses while circumventing ticketing site account restrictions and access controls by preparing hundreds of credit cards. These three companies bought more than 155,000 tickets to popular singer concerts or events such as Elton John hosted by Live Nation and sold them at a higher price than the original price, earning more than $26.1 million.

The agency said that BOTS law violators have tricked fans into paying high fees for concerts, theater performances and sporting events. Authorities will spare no effort to ban fraudulent behavior that harms consumers.

As a condition of settlement, the three companies were fined $31.6 million, but due to inability to pay that amount, they were suspended in full and ordered to pay $3.7 million in all. The three companies are not charged the remaining fines if some conditions are met.

It can be thought that this ticket resale problem is unlikely to occur because it is not possible to hold large-scale concerts or events that gather audiences due to the corona disaster now. However, the agreement will act as a deterrent against resellers that create a vicious circle that makes it difficult to obtain additional platinum tickets.

For reference, in the U.S., the Stopping Grinch Bots Act has been submitted to Congress and is expected to be passed by the Biden regime, even for popular product stores. Related information can be found here .