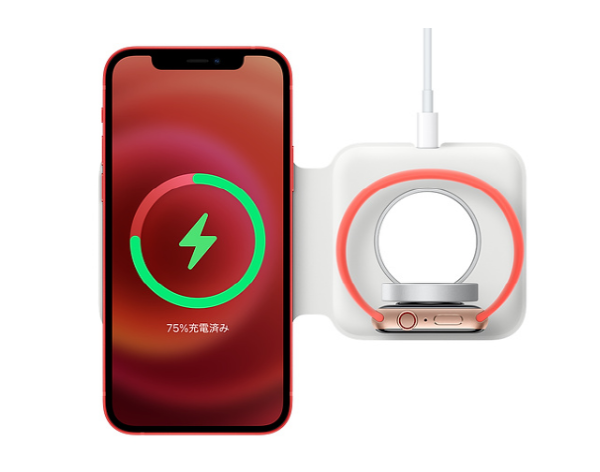 The back of the iPhone 12, 12 Mini, 12 Pro, and 12 Pro Max has a built-in magnet for wireless charging called MagSafe, so you can attach accessories such as a silicone case and a leather wallet to the iPhone body as well as a charger. However, it has been pointed out from the past that the magnetic force or electromagnetic waves generated by MaxSafe can affect medical devices such as heart pacemakers and defibrillators. Apple issued an official statement on this.

According to a paper published by doctors at Henry Ford Hospital in the U.S. in January 2021, there is a report that the phenomenon of stopping ICD operation was reproduced when the iPhone 12 with MaxSafe was approached to the implantable defibrillator ICD. Doctors point out that if ICD users keep the iPhone 12 in their chest pocket of clothing, the iPhone 12 could potentially hamper patient life-saving treatments.

Apple said the iPhone uses magnets, components and wireless technology that emit electromagnetic radiation, and that the MaxSafe accessories contain magnets and that the MaxSafe charger also uses wireless technology. He then mentioned the effect of MaxSafe on medical devices, saying that magnets and electromagnetic waves can cause interference with medical devices.