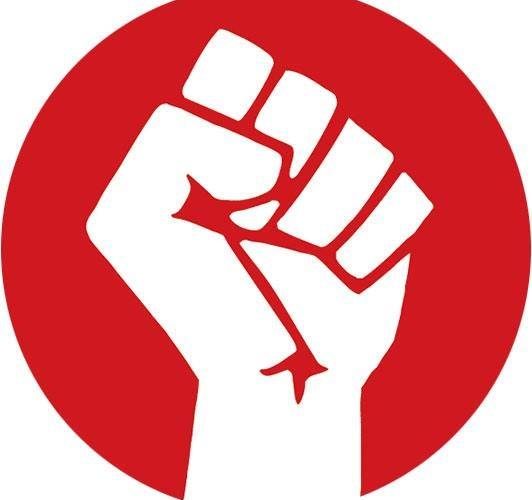 It is reported that Facebook has been temporarily suspending the SWP account of the Socialist Labor Party, a British socialist party, from January 22, 2021. SWP said there was no explanation on Facebook about the account suspension.

This is not the first time that Facebook accounts related to SWP have been suspended. In December 2020, 45 Facebook accounts of SWP activists were suspended. Initially, Facebook did not disclose the reason for the account suspension, but afterwards it stated that the account suspension was due to a system error and revived most of the suspended accounts. The SWP says that it is possible that the hate speech detection AI that Facebook is introducing may have recognized SWP activist posts as hate speech.

According to reports, the SWP does not have a violent organization that seems to be involved in terrorist or criminal acts, and the SWP is a politically active group, and opinions have been raised that the account suspension by Facebook seems to be wrong. Currently, the suspension of the SWP Facebook account has been lifted. Related information can be found here .