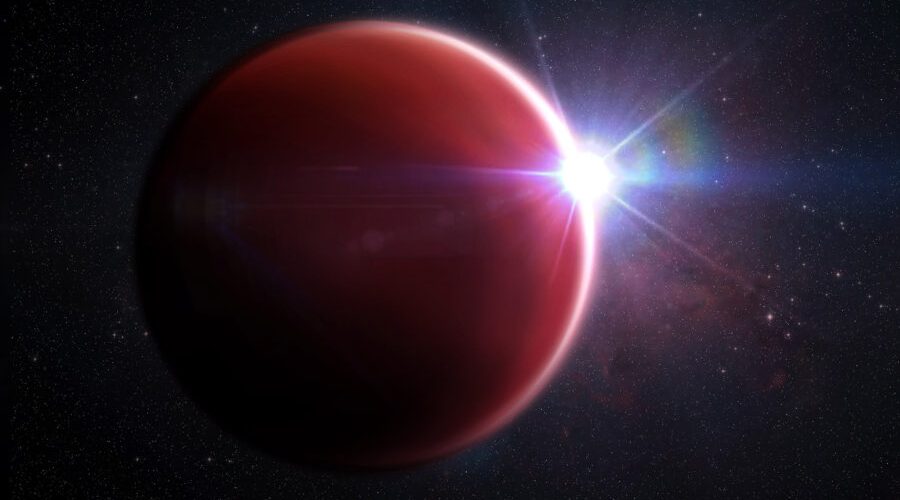 The alien planet WASP-62b, located 600 light-years from Earth, was discovered in 2012 and is known to have an orbital period of only four and a half days. According to a recent study published in Astrophysical Journal Letters, the planet is a gas planet with a hot surface, and it is estimated that there are no clouds in the atmosphere.

However, gas planets usually have thick layers of clouds, but it is also strange that there are no clouds. The research team said that by examining spectroscopic observations of the atmosphere of the WASP-62b collected by the Hubble Space Telescope, the presence of sodium, which was hardly visible in the presence of clouds in the atmosphere, was clearly detected while potassium was almost invisible. This is said to be conclusive evidence that there are no clouds on this planet.

Cloudless planets are very rare and recent studies have estimated that less than 7% of all alien planets. The research team plans to investigate in more detail the atmosphere components of hot planets that cannot be detected with the Hubble Space Telescope, using the near-infrared image sensor and spectroscope equipped with the James Webb Space Telescope. Related information can be found here .