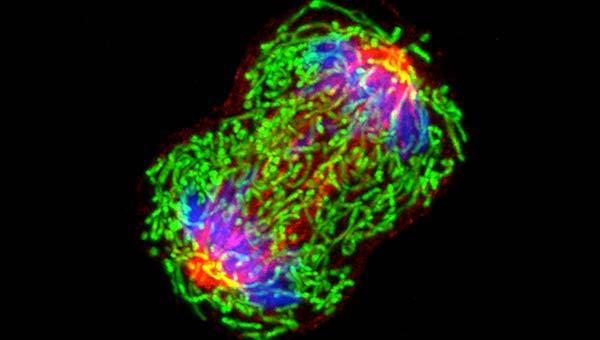 Vaccines are medicines for obtaining immunity against infection by administering antigens made from pathogens. Although it is a little different from vaccines that are effective against viruses that do not have antibiotic effects, such as flu virus and novel coronavirus, there are cancer vaccines that are actually used to treat cancer. Among these cancer vaccines, the results of a cancer vaccine research on melanoma, a type of skin cancer, were announced.

The Dana-Farber Cancer Institute (DFCI) research team started a phase 1 clinical trial in 2013 with a vaccine that functions by training T cells to recognize specific proteins in melanoma cells. The research team vaccinated eight patients who had undergone melanoma surgery for cancer and followed up for four years. This vaccine remembers T cells as a new antigen with a specific protein predicted from RNA obtained from the patient’s own cancer cells.

As a result, 2 out of 8 patients had early cancer recurrence, but 6 patients did not show cancer recurrence. It turns out that in blood samples taken regularly, T cells continue to remember the protein targeted for at least four years after vaccination. In addition, the researchers report that cancer vaccinations have also recognized other proteins related to melanoma over time.

According to the research team, T cells that remember target proteins by cancer vaccine attack melanoma cancer cells and then confirm the information contained in these attacking cancer cells. By collecting more information in preparation for future attacks, T cells will recognize antigens that were not originally found in cancer vaccines.

Immunotest inhibitors were originally approved as melanoma treatments in 2011. The human body is equipped with a system that suppresses the proliferation and function of T cells, which are immune cells, so that the immune system does not overflow. Cancer cells use this inhibitory system to generate signals that inhibit T cell movement and are freed from attack. Immunotest inhibitors release the brakes on these T cells, enhancing the immune response to cancer cells.

The researchers explained that it is very rare that a full response can be seen early in the treatment period, and the two cases are a sign of increased effectiveness by working with a cancer vaccine immunosuppressant.

The research team is evaluating this study as a promising result, but because there are only 8 subjects, the cancer vaccine effect cannot be explained and it is necessary to conduct more tests. Related information can be found here .