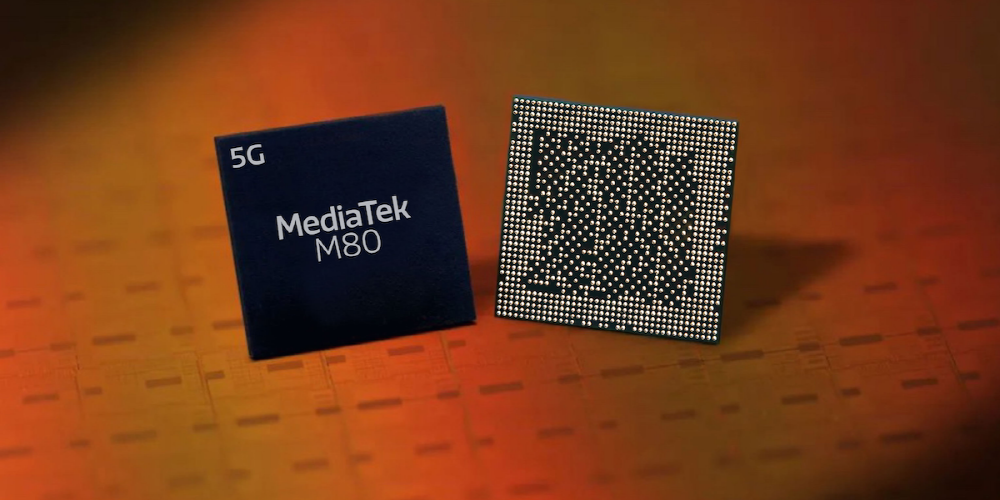 Taiwan MediaTek has introduced a new modem chip, the M80.

M80 is also a 2nd generation 5G modem chip for MediaTek. In December 2018, the M70, which only supports Sub6, was announced, but the chip supports 5G technology, which is compatible with SA and NSA, minus the response to millimeter waves.

MediaTek has already announced the Dimensional 1100/1200, the latest processor, with the M70-equipped Dimension, an independent processor corresponding to 5G. The Dimension City series will be installed on mid-priced smartphones by manufacturers such as Oppo, Xiaomi, Honor, and Vivo.

The M80 is expected to begin shipping samples to customers in the second half of 2021. This year, many smartphones that support millimeter wave 5G communication are expected to appear across the low-end to mid-range market. Related information can be found here .