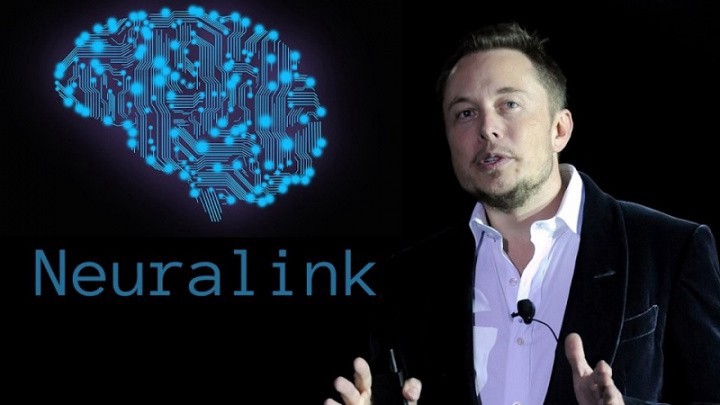 Elon Musk, CEO of Tesla and SpaceX, launched Neuralink, a startup aimed at connecting the human brain to AI in 2017. Neurallink has so far announced Link, a chip that connects the human brain and AI, but Elon Musk succeeded in thinking and playing video games by a monkey that inserted a chip into the brain in a new application called Clubhouse. It is revealed that it did.

Clubhouse is known to have secured 2 million users in 10 days through the first voice chat and 5 million are currently in use. Elon Musk mentioned Neurallink during a talk show using the clubhouse on January 31, 2021 at 22:00 (local time).

As for the Neurallink chip, he explained it was like a Fitbit in the skull with tiny wires that lead to the brain. In the experiment, it has already been revealed that it has succeeded in playing video games by inserting a chip into the monkey’s brain and thinking. In addition, he added a comment to the US Department of Agriculture’s supervision that the experiment on monkeys is the most prominent monkey testing facility in the works.

Neurallink succeeded in inserting chips into the brains of pigs and monkeys, but has not yet completed experiments in humans. CEO Elon Musk also talked about the idea of injecting it into the human brain in the past to enable telepathy and accelerate communication, as well as the idea of injecting thoughts into robots against human death. It also revealed that in the near future, it would be possible for people with brain and spinal injuries to think about using chips to control devices.

Meanwhile, on February 1, the day after his appearance at the clubhouse, Elon Musk posted a post on recruiting employees through Twitter asking him to think about working at Neurallink. Related information can be found here .