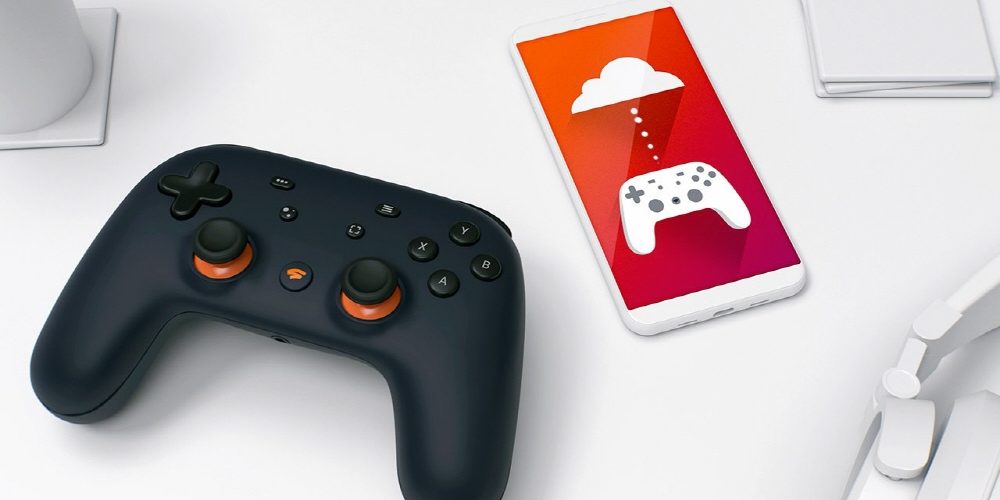 Google announced the closure of its studio, Stadia Games & Entertainment, which develops games for Stadia, a cloud game service.

According to Phil Harrison, who leads Stadia at Google, the reason is to focus on strengthening the platform to respond to external game developers and publishers with the resources necessary for developing their own games. Accordingly, Jade Raymond, former vice president of the game business at Google and in charge of the SG&E studio, is expected to leave the company while most of the employees will switch to new roles.

Since the announcement of Stadia, Google has acquired and established several studios, revealing its vision for the possibility of a unique game that can only be enjoyed by Stadia that takes advantage of the cloud characteristics and simplicity without a PC for gaming, including popular games from major publishers.

The possibility of cloud-native games is that the data center itself becomes a huge shared game machine, and in addition to the computational power or storage, it synchronizes over the Internet as if the game is running locally for each player. Unlike existing online games, communication delay between players is almost zero. Runs on the same server. In addition, new large-scale online games and PC games can be used to remove cheats, deliver YouTube videos, or participate in the game directly on social media.

However, according to Phil Harrison, developing the best games from scratch requires a large investment over the years, costs increase exponentially, and the Stadia platform technology, which has already been proven in many games, is used by in-house studios to focus on strengthening publisher and developer partnerships. It was decided to stop investing in the development of exclusive content.

Google wants to expand its lineup through participation of many third parties, but its proprietary titles are attractive to gamers, but can be a competitive pressure for other companies. This year, the Stadia platform is aiming for a leap forward by expanding to more devices, including iOS, and YouTube integration. It is not known how effective it will be to attract gamers without cloud-native proprietary software, but given the fierce competition between Microsoft XCloud, Amazon Luna, and NVIDIA GeForce Now this year, the focus on third-party support and platform function improvements It might be wise. Related information can be found here .