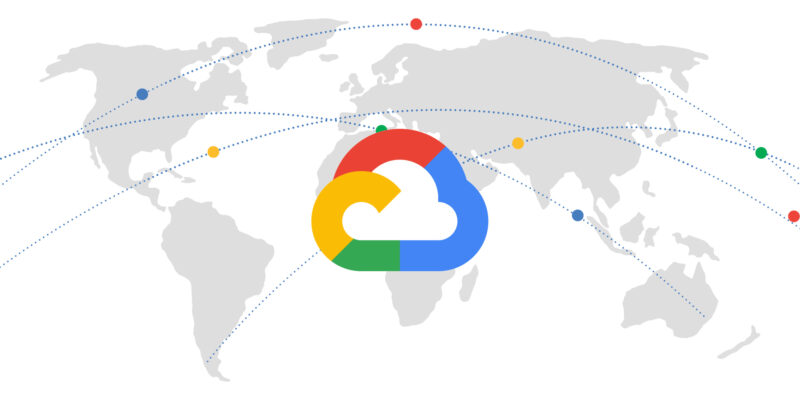 Google is directly laying submarine cables and securing Internet infrastructure. Accordingly, on February 3, 2021 (local time), it was announced that the operation of Dunant, a submarine cable connecting the United States and Europe, was in place.

Google has been investing in various Internet infrastructures around the world to improve its service quality. Among them, the submarine cable, which has a large capacity and a high transmission speed, is estimated to transmit 98% of the total Internet traffic, and is important for Google, which profits from providing cloud services.

So far, Google is investing in up to 15 submarine cables, and in 2019 it has completed the installation of Google’s own submarine cable, Curie. Curie is a submarine cable from Los Angeles to Valparaiso, Chile, with a length of 15,000 km.

On February 3 of this year, it was announced that the new submarine cable had finished laying the back nang and was ready to provide service. Dunang is a transatlantic submarine cable from Virginia Beach in the United States to Saint-Jeul-Khwadby, France, and is named after Henri Dunant, the founder of the Red Cross.

Dunant has realized a phenomenal communication capacity of 250Tbps by adopting SDM, division multiplexing that increases transmission capacity by placing several cores on one optical fiber. The 250Tbps communication capacity is said to be capable of transmitting all books held by the U.S. Congressional Library that have been converted into data three times per second.

Both the Google Dunang and Curie installations are cooperating with the submarine cable operator SubCom. At the time of its announcement in 2018, Google said it was planning to finish the project in the second half of 2020, but it was completed a few months later than planned. Google also announced the installation of Grace Hopper, a submarine cable that connects the US and Europe, in July 2020, and plans to continue to maintain submarine cables in the future. Related information can be found here .