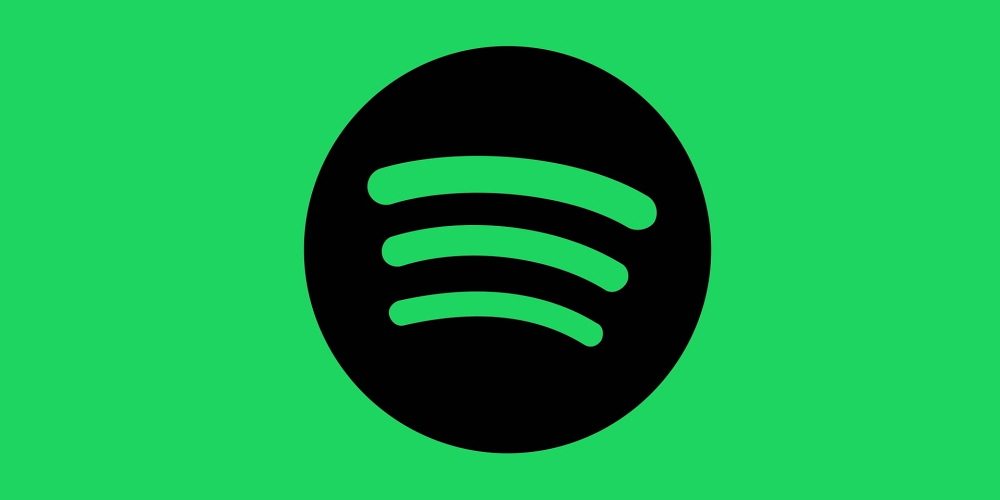 Spotify announced its settlement for the fourth quarter of 2020 on February 3 (local time).

Paid premium members also recorded 155 million, up 24% from the previous year. In terms of the year, the record increased by 30 million. All regions in service showed double-digit growth over the previous year, but among them, India, the US and Europe grew rapidly.

In addition, one-quarter of active users use podcasts, and the viewing time is nearly doubled from the fourth quarter of 2019. As a result, podcast-related advertising revenue increased more than 100% year-on-year, contributing significantly to Spotify revenue.

Recently, voice SNS such as Clubhouse has become a hot topic, but voice media attention including podcasts is increasing. Of course, the interest of companies is high, and the number of podcast release companies is increasing by more than 50% from the third quarter.

In addition, while showing the view that the epidemic had a positive effect on subscriber growth in 2020, it was analyzed that from a profit point of view, it adversely affected advertisements in the latter half of the first quarter and continued until the end of the year. In 2021, the basic trend is optimistic, but expectations are quite uncertain as the impact of the epidemic is uncertain. It is predicted that the number of active users in the first quarter of 2021 will slow down from 356 million to 362 million, and premium members will hardly increase from 155 million to 158 million. Related information can be found here .