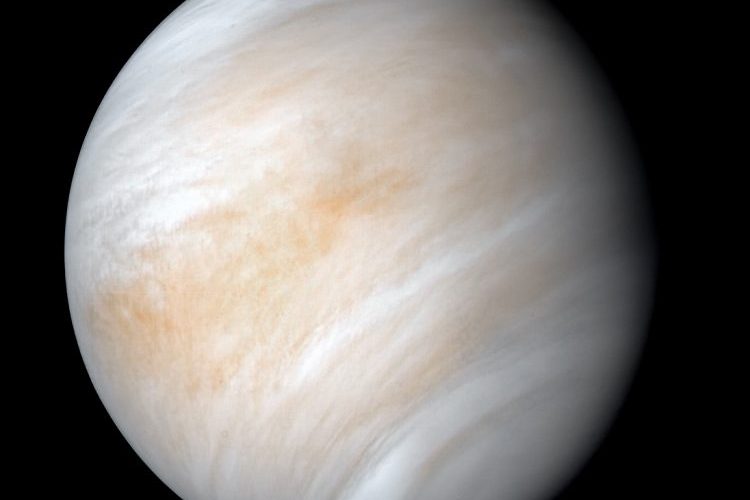 In September 2020, a study was announced that discovered a gaseous component in Venus’ atmosphere that could be evidence of life. What was discovered at this time is a component called phosphine produced by microorganisms that exist in environments with low oxygen such as penguin bodies and wetland mud. However, this phosphine was detected in atmospheric components 50 km above the surface of Venus.

However, Venus, which is closer to the Sun than Earth, has a surface temperature exceeding 400 degrees Celsius and 96% of its atmosphere is carbon dioxide. In addition, the ground pressure is 92 atm, so it is not believed that living things can exist here.

However, it is considered a mixture of oxygen and nitrogen due to the rise of heavy carbon dioxide 50-60km above the ground where phosphine components are found, and there is a hypothesis that life like microorganisms floating in the atmosphere will exist here.

The announcement of the discovery of a phosphine component drew attention from around the world as it might support this hypothesis. However, a research team at the University of Washington, who revalidated the data on which the presentation was based, revealed that it is highly likely that sulfur dioxide, which tends to absorb radio waves near the same frequency as phosphine, was misrecognized. With a new study, the University of Washington research team pointed out that the phosphine component was actually detected at an altitude of 80 km, and at this altitude, phosphine decomposes faster than usual.

As for the ALMA telescope used in the original study, Venus at the time of 2019 was not very good in this investigation, and it is said that it detected that the elements abundant in Venus’ atmosphere such as sulfur dioxide were weaker than they actually were.

Applying these two conditions to the original study, the University of Washington research team believed that the first research team was likely to mistake sulfur dioxide as phosphine. In other words, it doesn’t fundamentally overturn our understanding of life in the solar system, but unfortunately, much of Venus was a known gas. Related information can be found here .