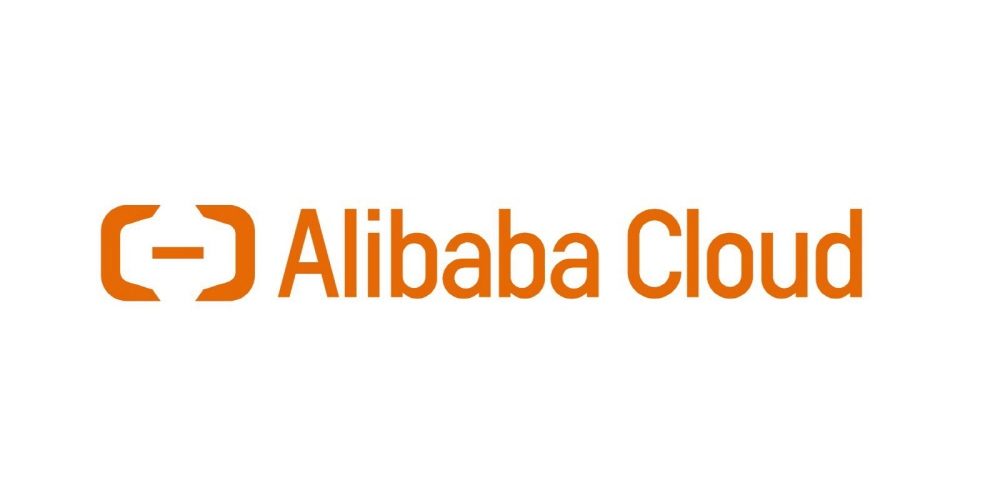 Alibaba Cloud, a cloud computing business unit under the Alababa Group in China, announced on February 2 (local time) that it has turned to the black for the first time in 11 years in the last quarter.

Ariwin has been in business since 2009, but finally achieved the first surplus. The company explains that it is one of the results of realizing economies of scale. Ariwin has dominated the Chinese cloud infrastructure market in recent years by integrating everything from storage, big data analysis, security, machine learning, and IoT services, and continues to increase its global market share. According to market research firm Gartner, as of 2019, Ariwin occupies 9% of the global market share, and is the third largest public cloud company in the world after AWS and Microsoft Azure.

Cloud and digital adoption is accelerating around the world as Corona 19 forces offline activities to change online. Alibaba also revealed in its settlement that the demand for digitalization in the restaurant and service industry continues to boom after the Corona 19 epidemic in China. In line with this climate, cloud business revenue also increased to $2.47 billion in the quarter in December 2020, primarily as a result of growth in Internet industry, retail and public sector customer revenues. In addition, commerce, the biggest driving force in Alibaba’s revenue, accounted for nearly 70% of the revenue, but cloud also contributed 7%.

Ariwin’s biggest competitor is the Tencent Cloud business. According to Gartner, as of 2019, Tencent has a global market share of 2.8%. Alibaba Vice Chairman Joe Tsai said, China’s IaaS industry still has ample room for growth. He points out that the Chinese cloud market is expected to range from $15 billion to $20 billion, according to a survey by research institutes, but the US market is about eight times larger than that. In other words, the Chinese market is still in its infancy. As digitalization progresses in the Chinese market, the use of corporate cloud is rapidly expanding.

As an important strategy for growth, Ariwin expects to integrate Alibaba’s enterprise chat app Ali Ding Ding (阿里钉钉. Dingtalk) and the cloud to make cloud services available to all industries. It can be said to be similar to the relationship between Microsoft 365 and Azure. Daniel Zhang, chairman of Alibaba Group, said at a closing briefing in August 2020 that it was not intended to provide cloud as a simple infrastructure service, and that it will be the addition of an intelligence service to the cloud and the use of cloud and data. Related information can be found here .