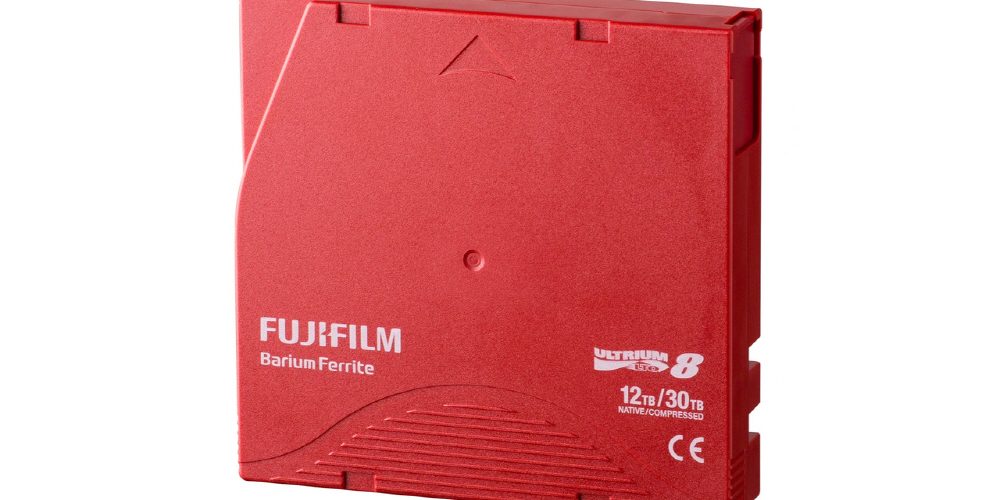 Tape cartridges evolve. Fujifilm announced that it will support 400TB per cartridge in the future. You can think that the era of tape cartridges is over. It is true that B2C products such as cassette tapes have become obsolete for a long time. But in the storage space, it remains an inexpensive and reliable way to store terabytes of data.

Retrieving data from a tape drive is a time-consuming operation compared to a hard disk or flash drive. Using IBM’s latest data tape readers can cost as much as $6,000. Therefore, such a storage solution can be said to be suitable for enterprises that need to preserve data for decades, not for general consumers.

Currently, the main tape storage medium used in data centers around the world is Linear Tape-Open (LTO). After improvement, the latest generation, LTO-8, can store 12TB of data, and when compressed data, up to 30TB Yes, it can, of course, slows down access when compressed.

In the second half of this year, the new LTO-9 format will be used, which will double the capacity per cartridge to 24TB. However, Fujifilm predicts that it will have a larger capacity in the future. Data cartridges currently used are made of a material called BaFe and barium ferrite. In the new generation, more data can be contained in thin strips using smaller particles. However, if the particle is too small, it is difficult to read accurately. Therefore, Fujifilm aims to increase the density and storage capacity per tape by adopting smaller molecules called SrFe and strontium ferrite as a new material.

However, it takes an average of two and a half years between generations for such a technology to enter the market. Therefore, the 400TB cartridge proposed by Fujifilm is expected to be part of the LTO-13 specification. As the LTO-9 appears this year, it is expected that the LTO-13 will be commercialized as early as 2030. Related information can be found here .