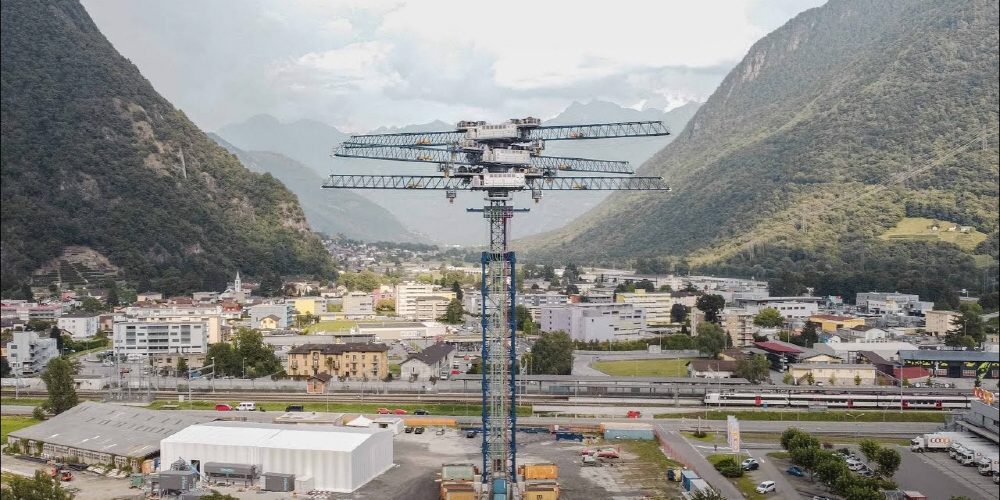 CDU Arbedo Castione, which has begun commercial testing by Swiss start-up Energy Vault, uses up to 80 megawatt hours of energy by moving up and down a 35 ton concrete block on six cranes installed on a 110 m tall tower. It is a gravity energy storage system that can be stored. It is also called a concrete battery because it uses concrete.

According to Gravity, this gravitational energy storage system can quickly input and output required power in a short time. The Gravity Gravity Energy Storage System is scheduled to commence trial operation in Scotland in 2021, and the goal is to develop a system that can input and output energy within one second after receiving a signal.

American company Gravity Power is developing a system that stores large amounts of water underground and stores energy by moving huge pistons up and down with this water. The system requires a piston that weighs more than 8 million tons to store 6.4 gigawatt hours of energy. It seems impossible to produce a huge piston weighing 8 million tons, but the company says modern technology can produce enough 8 million ton pistons.

Such a gravity energy storage system is more economical than a system using a lithium-ion battery, but still requires a high cost. Nevertheless, countries around the world are aware of the seriousness of climate change and are willing to pay for these systems. Related information can be found here . 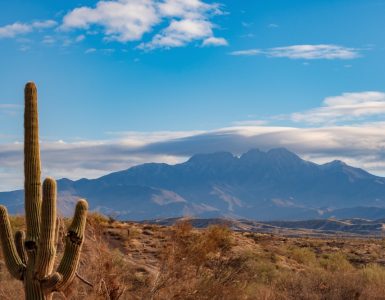 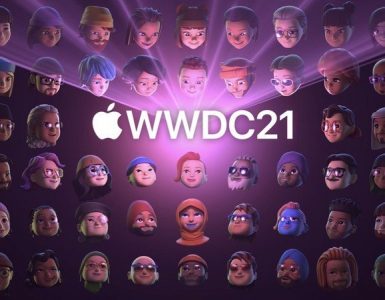