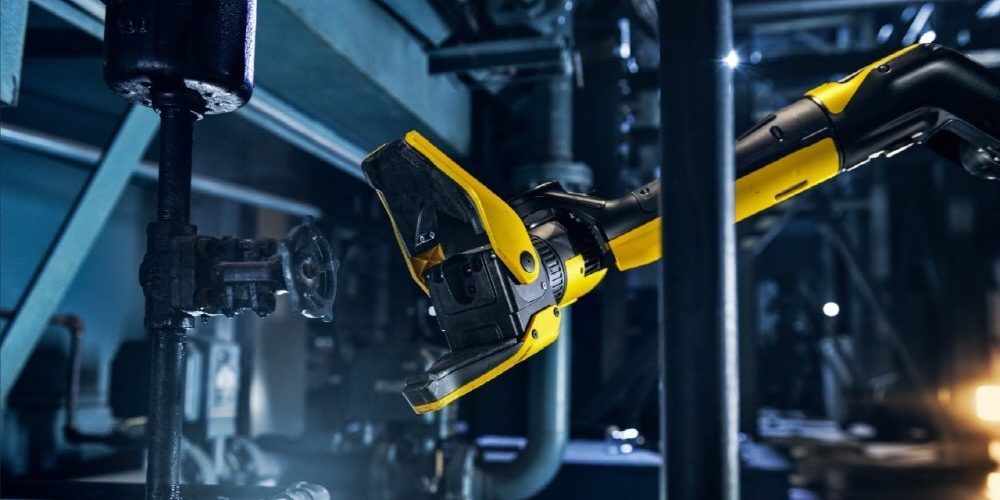 The Dog Robot Spot, introduced by Boston Dynamics, is now able to even paint. Spot has become a telepresence robot that can avoid direct contact with COVID-19 patients so far, patrolling for gas leaks or noise on an oil platform, and monitoring gas leaks at rocket explosion sites such as Starship. Has been on behalf of.

Boston Dynamics announced on February 3 (local time) that it has added three more features so that these spots can be active in any place. First, there is a scout function and a robot arm (SPOT ARM) that moves SPOT ENTERPRISE, which autonomously collects data in a dangerous place, with a web-based remote control software function.

Spot Enterprise automatically returns to the charging station to replenish power for about two hours, and while moving in a dangerous field, it automatically monitors and collects data.

Scouts can monitor the site from their browser via Wi-Fi and easily zoom in on what they want to see. Here, it is possible to collect video or audio data using an infrared camera and microphone. You can operate the keyboard or joystick, specify the location to investigate with a single click, and operate the tablet. If the Wi-Fi connection was lost, it was also smart to return to the location where it was connected.

Spot Arm was based on the arm attached to another model, Big Dog in 2013. Big Dog was able to throw concrete blocks about 5m, but the spot arm can do more delicate work, such as operating switches and valves. An arm weighing 8 kg can lift a 5 kg object. Inside the arm, it has a depth sensor and a 4K RGB camera to determine the object to be captured.