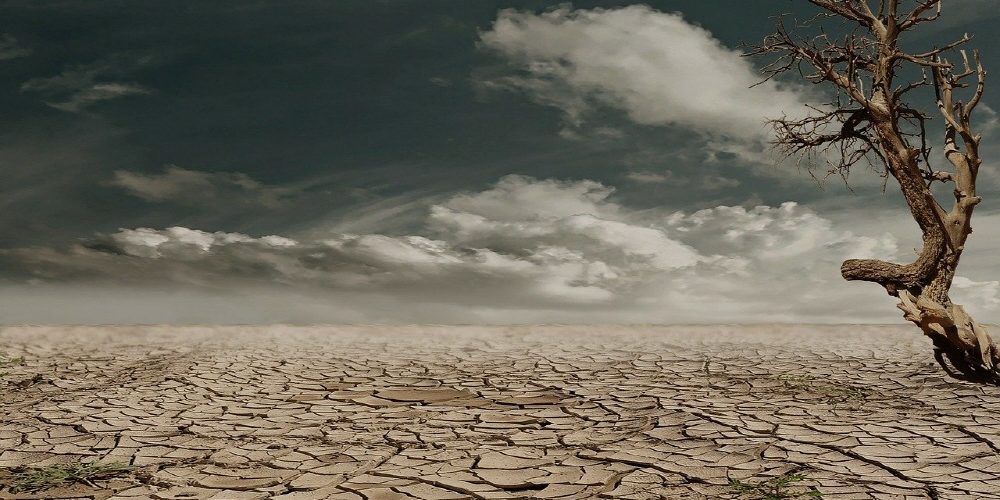 Ecosystem collapse may begin in the next 10 years…

The world is facing a sixth major extinction crisis. As numerous reports indicate, there is an increasing number of species concerned with extinction due to global warming. According to Yeongung, newly published in the journal Nature, it is possible to assess the level of the overall change and crisis of the ecosystem.

According to this, the future of the ecosystem is dark. Losing biodiversity is like Jenga. As the temperature, which has a great influence on the Earth’s ecosystem, rises, it affects the entire ecosystem, and if some of them become extinct, all structures may suddenly collapse at some point. Research shows that there is also the potential for ecosystems to suddenly exceed thresholds within a few years due to the climate crisis.

The research team analyzed climate data from 1850 to 2005 and found that 3,652 species, including birds, mammals, reptiles, amphibians, fish and plants, live at the highest annual average temperatures so far. The forecast for climate change by 2100 predicted when the species would face extinction temperatures.

Research so far has focused on showing only individual species trajectories or how many species will be lost at a certain point in the future. Unlike these studies, the study says that if many species in a particular ecosystem are simultaneously affected by unprecedented high temperatures, the ecosystem can be completely upset or sudden collapse can occur.

The researchers explain that in some areas, species may survive for a while within the range of temperature conditions experienced so far, but for some, there is little evidence to show that species can survive if temperatures rise to unprecedented levels. In the future, if greenhouse gas emissions continue to increase and global warming progresses, it is possible to reach a temperature threshold that can destroy the entire tropical marine ecosystem as early as 2030. In addition, although the temperature has risen by 1 degree since the Industrial Revolution until now, there are symptoms of damage already occurring.

The study says exposure to a species of organisms to potentially dangerous temperatures suggests that large-scale bleaching of coral reefs that occur almost every year in the Great Barrier Reef is already underway in tropical oceans. In addition, tropical forests and ecosystems in low-latitude regions are generally able to withstand high temperatures, but similar effects are likely to be seen in these regions by 2050.

Of course, it is not without hope at all. If the world is united and can move toward restraining the temperature rise to less than 2 degrees compared to pre-industrial, most of the ecosystem collapse could be prevented. Sudden system changes in this case can result in loss of less than 2% to more than 20% of the global ecosystem.

If we keep the temperature rise below 2 degrees Celsius and accumulate over time and effectively flatten the climate risk curve, we can put off reaching the highest risk species limit for decades and avoid the situation where thousands of species face high temperatures. Now, it is clear that the consensus on creating an environment in which nature and humans co-exist should grow. Related information can be found here .