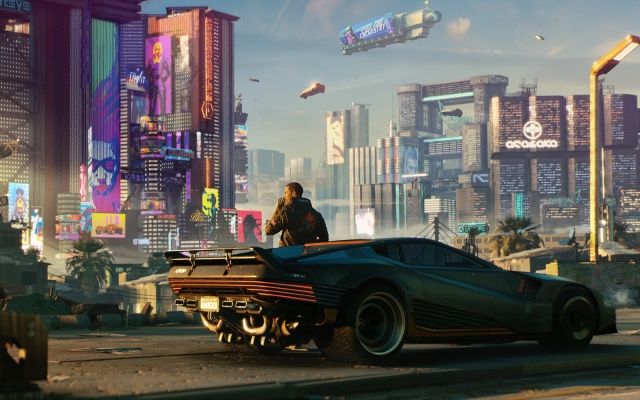 According to vx-underground, a website that collects malicious code source codes, cyberpunk 2077 and The Witcher 3, a game developed by CD Projekt RED, were recently hacked. The Witcher 3) The source code was auctioned off by someone on February 11th, and the auction was closed as if a buyer appeared the next day.

Since the hacking was known, the original CD Project Red Game received a blackmail requesting money in exchange for source code and other data, but it did not negotiate with criminals, announced the blackmail, and set out to resolve cooperation with investigative agencies.

The criminal group, who was ignored by the request, released the full source code of the digital card game Gwent to the Hacking Forum after CD Project Red made a statement and auctioned off Cyberpunk 2077 and The Witcher 3 source code. The starting price of the auction started at $1 million, and the immediate purchase price was set at $7 million.

Next, on the 12th, the next day, a screenshot of the screen that the auction ended was posted on SNS. It appears that the bid was successful, but details such as who won the bid and at how much are not clear. There are rumors about the buyer, but some speculate that it was the CD Project Red, which declared that it would not negotiate, or some opinions that the Federal Bureau of Investigation did not know the basis for the purchase.

It is said that the hacked data included not only the game source code, but also information related to legal affairs, finance, and personnel of the CD Project Red. However, information on game users and game service information operated by CD Project Red will not be stolen, so consumers will not have to worry about it right away.