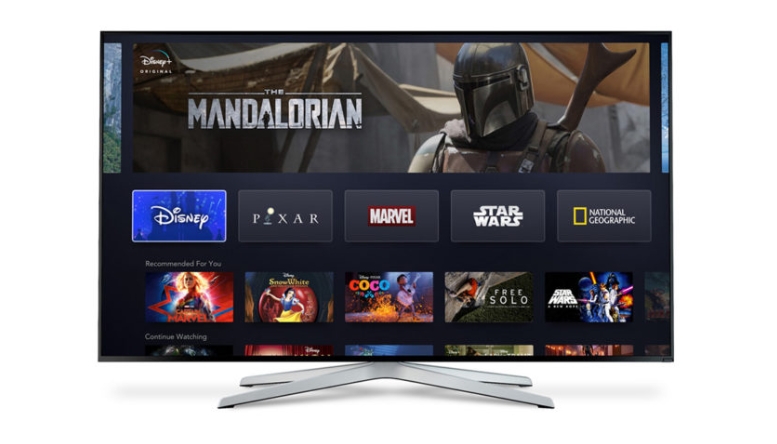 Disney announced the settlement of accounts in the first quarter of 2021, and announced that the number of paid members of its video streaming service Disney + exceeded 94.9 million.

When comparing the number of paid members with Netflix, which leads the video streaming service, Netflix has 244 million paid members, while Disney has 146.4 million people combined with Disney+, Hulu, and ESPN+.

The increase in the number of Disney+ paid members is one of the brightest figures in the Disney quarterly closing. In the first quarter of 2021, total Disney sales were $16.25 billion, down more than 20% year-on-year. Due to the effects of Corona 19. The Disney cruise business is closed and admission to Disney parks around the world is restricted. In addition, due to the Corona 19 effect, Disney is delaying the release date of major works, so this is also expected to have a significant impact on the entire Disney business.