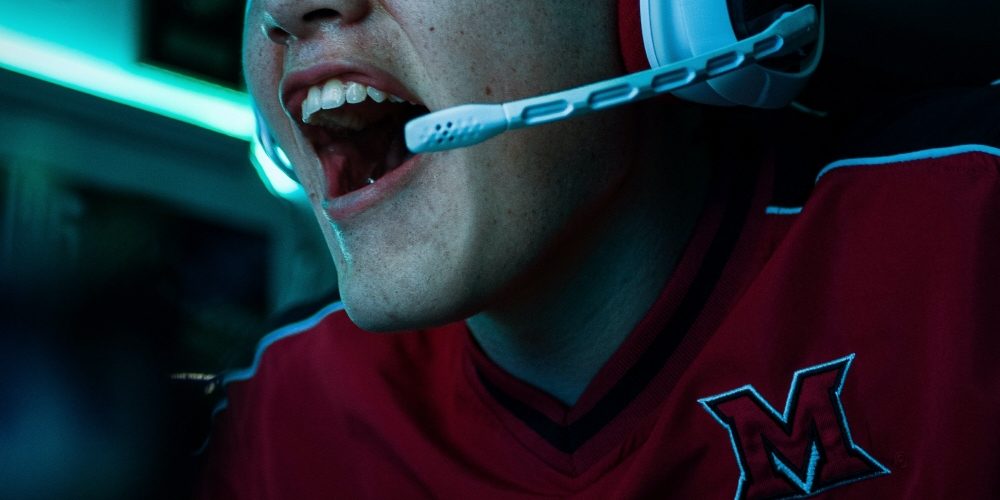 Will the live game broadcaster pay a fee to the developer?

This opinion came from Alex Hutchinson, creative director of Typhoon Studios, a game developer under Google Stadia. He said he was concerned that if he delivered unpaid music to his Twitter account, it would be withdrawn. He said distributors should be aware that they don’t pay for the games they use for delivery. In addition, he pointed out that distributors of live games should purchase licenses and pay content usage fees to game developers and publishers, like other businesses.

As he pointed out, for example, Twitch, a service specializing in playing games, is making efforts to protect intellectual property rights related to music, and uploads that provide content including music protected by copyright is a violation of the rules. Likewise, without a written license agreement under the copyright law, there is no legal right to provide games developed by others.

It can be said that pleasing viewers by playing the game for hours is outside the scope of fair use, but most game developers and publishers acknowledge delivery of the game because they believe the delivered advantage is greater. For example, Blizzard has established a policy that there is no problem unless it charges a viewer fee, and Nintendo states that it will not claim copyright infringement if the guidelines are followed.

On the other hand, games that value scenarios can become spoilers, and the gameplay can be a disadvantage. When such a game is delivered, the developer must submit a request for deletion. It is impossible to prevent the actual situation because it is after the actual situation. There are also concerns about the dropping of reputation from deliverers and viewers by submitting a request for deletion.

The one who claims to actually suffered this penalty is Ryan Green, who developed the 3D adventure game That Dragon, Cancer. This game is a title that depicts the life of a young son and a family with cancer based on his experience when his son contracted a rare type of cancer due to invasiveness before and after his 1st birthday. The demo version was released at the game expo, and it received high praise in terms of the story, such as the player who couldn’t stand crying.

According to him, there were millions of viewers who watched the live video of the game, but it was not linked to sales at all. Although he is infringing on developer copyright, he said that the gameplay is advantageous for match-up and sandbox-based games, but in the case of such a short, scenario-oriented game, it does not lead to enjoying the intended game because he is satisfied only by watching the video.

Of course, even without a live video, audience sales won’t increase, but it’s hard to blame this case of experiencing a situation where few of the millions of people who actually watched and played their own games. On the other hand, however, there are also concerns that if game transmission is paid for, only large providers who can pay the fee may be advantageous, creating a barrier to entry for new distributors. Related information can be found here .