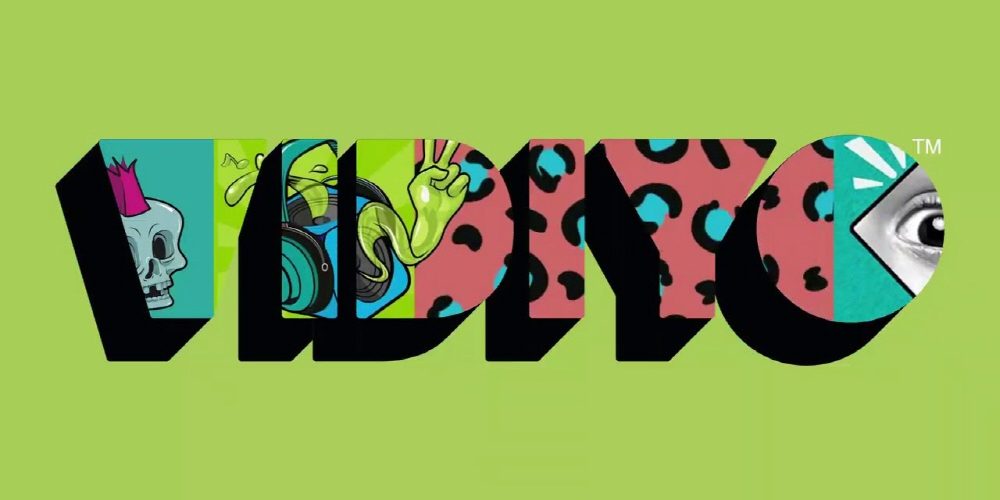 An app that makes music videos with LEGO+AR

LEGO VIDIYO is an AR-based music video production app introduced by LEGO. A Lego mini-figure with augmented reality running, recognizing tile-shaped blocks with illustrations, and adding special effects. In partnership with Universal Music Group, you can add music to the video and upload it as a music video.

It takes 3 seconds to prepare for shooting. All you have to do is set up a set anywhere in your home or park. Tiles called BEATBITS are prepared in large quantities, and sound effects, visual effects, and dance moves can be added or controlled along with the stage with mini figures.

One of the advantages is that you can use world-class musician songs according to your music style and genre. In this kit and app, users can do everything by themselves: director, producer, starring, and effects. The video length is 60 seconds by default, but it can be shortened by 5 seconds from 5 to 20 seconds. Once completed, you can upload it to the LEGO video game and enjoy it within the community. However, for video disclosure, the content before disclosure is checked through parental control, and authors and commenters are anonymous, so personal information is also considered. The app can be downloaded from the App Store and Google Play. Related information can be found here .