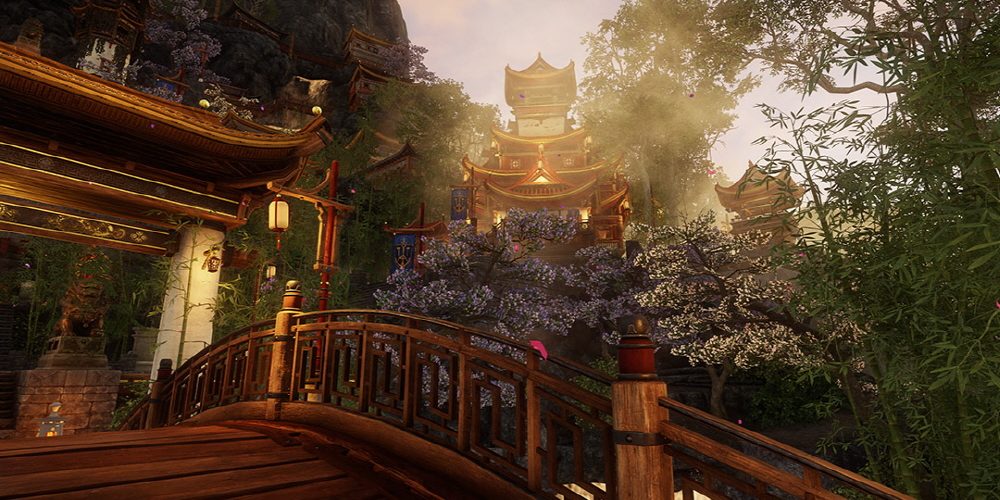 New World, a PC MMORPG game developed by Amazon Game Studios in 2016, originally planned to be released in May 2020, but was postponed to August 25, 2020 due to the effects of Corona 19, etc. have. However, as things did not go smoothly, it announced the postponement again in July 2020 and delayed the new release date to spring 2021.

On February 16, finally approaching spring 2021, Amazon Game Studios announced on their blog that they would release New World on August 31. This postponement is said to be due to the addition of the Ebonscale Reach area at the end of the story, Expeditions in a 5-person party, and the addition of Outpost Rush, where 20 teams fight each other.

Scott Lane, who leads the development team, explains that there are other updates, such as brushing up the combat system, adding quests, adding weapons and armor types, adding maps, and improving the craft system. This means that it will provide a high quality and sophisticated experience.

If you’re a game that has been acting repeatedly, you might think of a game like Cyberpunk 2077, which has been flooded with large and small bugs since its release. Social media reactions to the postponement of the New World release date are said to have more voices of support for the completion of a better work than being critical.

Amazon Game Studio closed down one of the three titles announced simultaneously with New Wall, one of the three titles, Cruisible, a TPS game because it did not see a lasting future a few months after the launch, and another piece was also stopped due to the lack of sunlight. Therefore, it seems that we are determined to succeed in this work. Andy Jassy, the new CEO of Amazon, has also empowered the team by saying that he believes that it will be successful if it stands up to the moment when there has never been a noticeable activity in game development within the group. Related information can be found here .