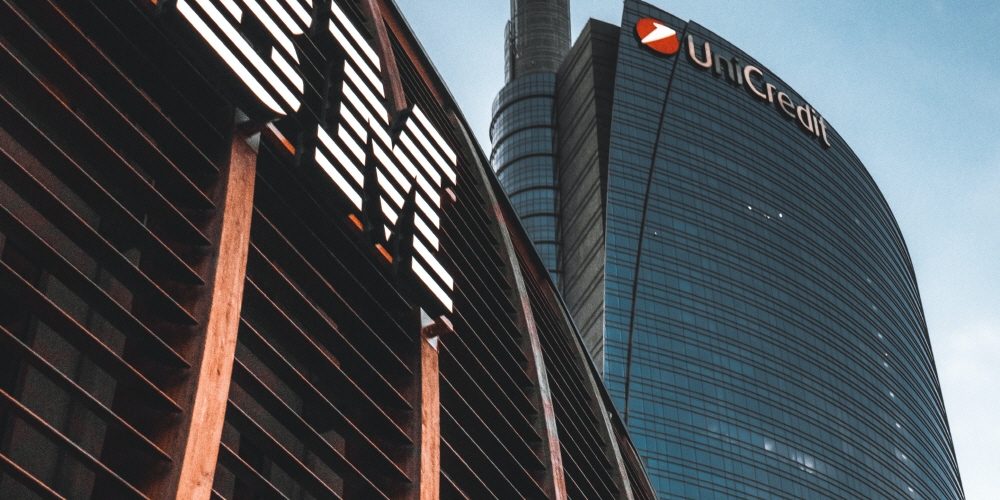 IBM has announced a new target of nearly zero greenhouse gas emissions by 2030. To achieve the goal, it will implement emission reduction plans, energy efficiency improvement, and active recruitment of renewable energy in 175 countries.

IBM CEO Arvind Krishna said the declaration that IBM aims to achieve a real zero emissions of greenhouse gases is a drastic step toward achieving the long-standing IBM leadership on climate issues and the early goals set in the Paris Agreement.

To achieve this goal, IBM will cut its GHG emissions by 65% by 2025 compared to 2010, and by 2025 to procure 75% of global electricity from renewable energy, increasing it to 90% by 2030. Still, the remaining emissions are planned to use three carbon recovery methods that are more than the same amount as emissions by 2030.

Currently, one of IBM’s flagship businesses, AI and cloud business, is regarded as a business that consumes a lot of energy. According to the International Energy Agency IEA, data centers accounted for 1% of the world’s total electricity use in 2018.

IBM is emphasizing the need to reduce emissions, not how to recover the carbon dioxide it has. Microsoft, for example, already has climate change measures focused on how to get rid of carbon dioxide emitted from the atmosphere. However, it is heavily dependent on investment in expanding forests to absorb carbon dioxide. Amazon has posted almost zero emissions by 2040, but now it is prioritizing its business expansion, and its emissions remain on the rise.

There will be many things IBM can do to cut CO2 emissions as well as most companies. It is also pointed out that this plan is not considered even though indirect emissions such as external supply chains and customers’ use of IBM products account for a large portion of the company’s emissions. Microsoft and Amazon are taking this into account, so it may be difficult to assert that IBM’s plans are ambitious. Related information can be found here .