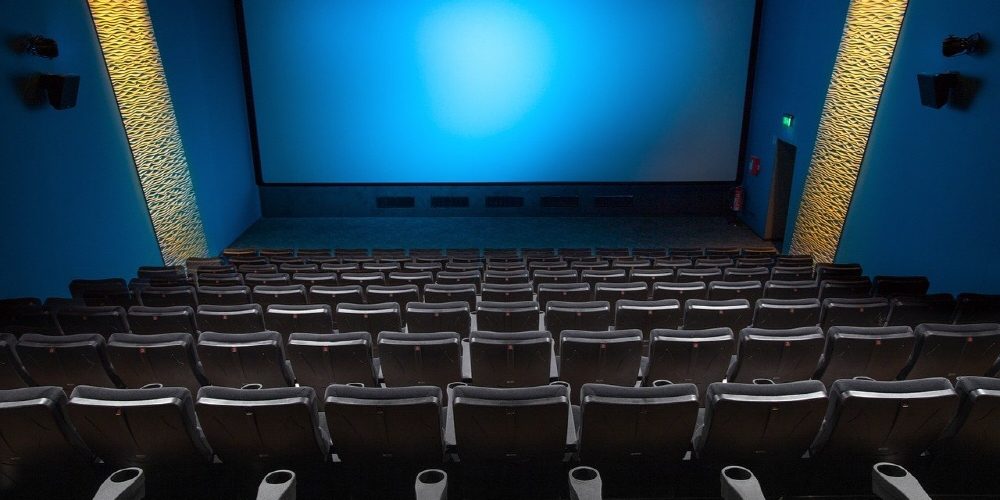 Among those who play games with portable game consoles or smartphones, you may have thought of playing games on a large screen full of excitement. Large screen rentals for movies that make this gamer’s dream come true are starting in Korean and American movie theaters suffering from customer churn due to the Corona 19 incident.

In March 2020 due to the impact of Corona 19, the movie theater box office performance reached the lowest level since 1998. In the movie industry, they are struggling to respond, such as screening a movie at a drive-in theater that was outdated. In the midst of this, CGV started a screen rental service for gamers. The CGV service rents a screen every two hours, and the price is 100,000 won per episode before 18:00 and 150,000 won after 18:00 when using 2 hours for 4 people. In Korea, this service is named AzitX after Azit.

Since the start of the service at the end of January 2021, AzitX has already received more than 130 reservations, attracting attention, and is popular with men in their 30s and 40s, and the same is true for couples and family users.

Gamers who rent a screen will have to take the game controller and game software to the movie theater, which will be burdensome, but the opportunity to enjoy the game on such a large screen is not easy.

In addition, Malco Theaters, a movie theater chain based in Memphis, Tennessee, USA, launched similar services in November 2020. The rental price is $100 for 2 hours and $150 for 3 hours and can accommodate up to 20 people. Malco Theater said the service has become popular and customers are returning little by little, but it is not yet at a level that contributes to profit improvement. Related information can be found here .