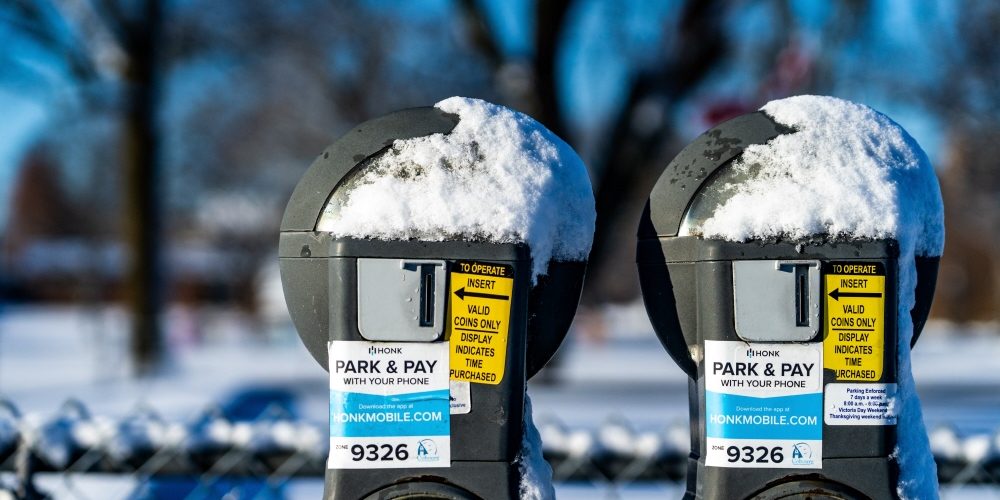 Parking and public transportation fees can be paid on Google Maps

On February 17 (local time), Google announced that it has added a feature that enables parking and paying for public transportation to its map app, Google Maps.

The new payment function provided by Google Maps is realized through the integration of Passport, a mobile payment service for transportation charges, and ParkMobile. Google said that in recent years, many people have been trying to thoroughly disinfect their hands and avoid touching the surfaces of public places as much as possible.

To pay on Google Maps, press the button (Pay for Parking) near your destination, enter the meter number, select a vehicle, and set the estimated parking time. Then you pay the bill on Google Pay. You can check the number of minutes to park at any time in the app. You can also extend the time using the button at the bottom.