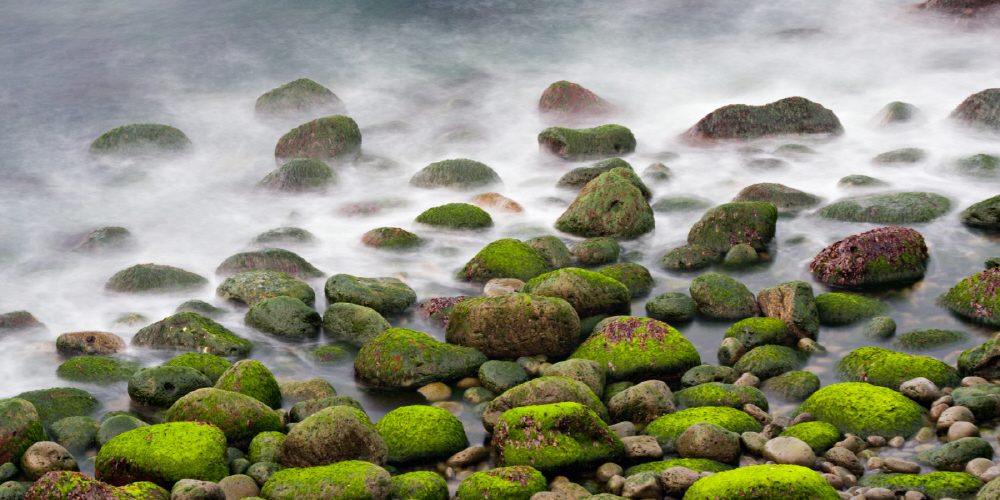 Some kind of bacteria, maybe photosynthetic on Mars?

Mars, a planet in the solar system, has high expectations as a target for human migration. NASA is targeting a manned exploration on Mars by 2033, and a private company, SpaceX, is also planning to build a Mars city. The atmosphere on Mars is a major barrier to human life. However, on February 16, 2021 (local time), scientists announced the results of a study that photosynthetic bacteria can grow on Mars.

The atmosphere of Mars is made up of 95% carbon dioxide and 3% nitrogen, but cyanobacteria can capture all of them and fix carbon and nitrogen. However, the atmospheric pressure on Mars is 6-11 hPa, about a hundredth of that of Earth, and under these conditions, bacterial metabolism is not sufficiently achieved. Because it is technically difficult to reproduce the Earth’s atmosphere on Mars, scientists have turned the steering wheel in the direction of finding bacteria that can also grow on Mars.

Scientists have developed Atmos, a bioreactor capable of reproducing a pressure as low as 100 hPa. Inside, nine containers made of glass and steel were placed, and the inside was filled with nitrogen and carbon dioxide, and one containing nutrients such as phosphorus, sulfur, and calcium, which are said to exist in the Martian sediment, was installed.

In the experiment, Anabaena bacteria, which were found to withstand harsh conditions, were enclosed in atmos and observed for 10 days. As a result, it was found that it showed active growth. Also, scientists are succeeding in using Anavaena as a substrate for dried E. coli. It has been proven that sugars and amino acids obtained from bacteria can nourish other bacteria, and scientists say foods and medicines can be manufactured on Mars.

In the future, it is said that experiments are needed in conditions closer to Mars, so he is planning to continue research on other species of cyanobacteria or other nutritional conditions. Related information can be found here .