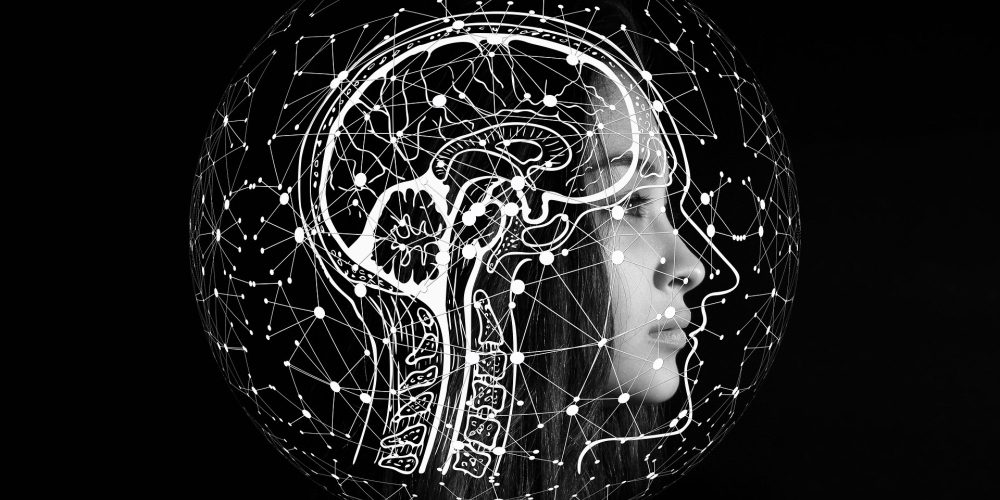 David Cox, a researcher at MIT-IBM Watson AI Lab (of MIT-IBM Watson AI Lab), learned that his name was unauthorized co-author in an AI research paper written by a Chinese researcher. In December of last year, while searching for online computer science journals, he found his name in two papers that were not related to him. The paper contains the names of three unfamiliar Chinese researchers, co-authored by Cox.

He says he has heard rumors that Chinese researchers can get special rewards for publishing papers with renowned Western researchers. In addition, we believe that this may be an act to pass the thesis review or to gain academic reputation. It is pointed out that in the fields of computer science and AI research, the rules for publication of papers are loose, and it is also a problem that many papers are published online without prior review.

Reports reported that a survey of other papers with the names of Chinese researchers at the beginning also found other papers with virtual co-authors using unauthorized photos and profiles of MIT researchers. Since then, all three thesis have been canceled. The IEEE Transactions on Industrial Informatics (IEM), where the third paper was found, said that it withdrew the paper in question according to the editorial steps because the investigation found evidence that it violates the IEEE policy.

On the other hand, Springer Nature, who published a paper using the Cox name introduced at the beginning, said that the publication of the paper was made by faith, but unfortunately, it turned out that there are individuals or groups with the intent to deceive and abuse this trust. . In addition, some of the researchers said that the contact information for the thesis can be made using an individual email address other than the affiliated institution, and in this case, identification is necessary.

Retraction Watch, a site that tracks cases of academic fraud, reported that information from one Chinese researcher in question suggested that another Chinese researcher write Cox’s name in a paper, saying it was a good idea. It is said that the proposed researcher was fired from the affiliated institution. Retraction Watch revealed that between 2021 and 2015, papers containing more than 1,000 fake co-authors were found and withdrawn.

As long as the researcher publishes the research results as a thesis, he or she thinks with common sense and assumes that there is no lies here. However, not all researchers are common sense. Rather, abandoning common sense thoughts or opinions can lead to new discoveries in research. Lack of common sense from a moral point of view leads to problems with trust in the researcher and the research field as a whole. Not a good idea for anyone. Related information can be found here.