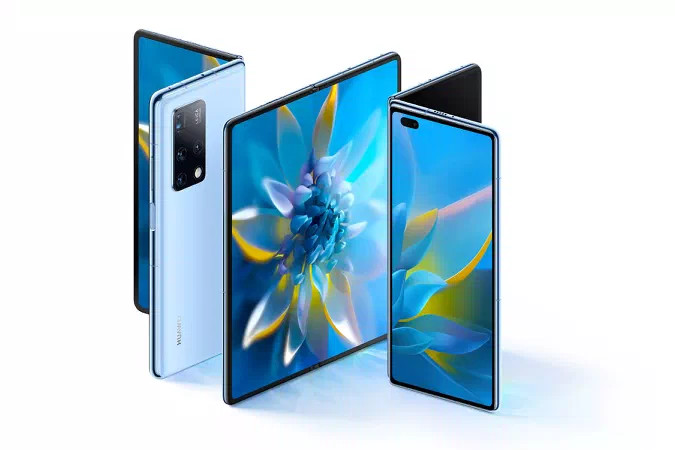 When you open the 6.45-inch screen smartphone, an 8-inch screen close to the forward direction appears from the inside. The external screen has a resolution of 2700×1160, and the internal screen is 2480×2200, and all are AMOLEDs that support 90Hz. Looking at the main specifications, the Kirin 9000 processor adopting the 5nm manufacturing process is composed of 8 cores, including 1 single-core Cortex-A77 with 3GHz or higher, 3 A77 supporting up to 2.54GHz, and 4 high-efficiency processor A55. G78 GPU, dual big core with Tiny core NPU.

The price is 17,999 yuan for the 256GB model. It has not yet announced plans to sell outside of China. Related information can be found here .