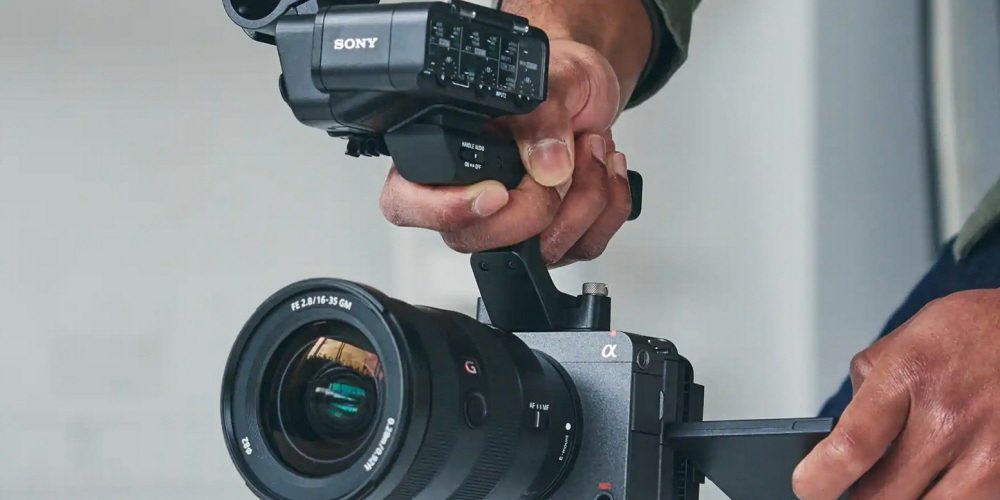 The FX3 is a movie camera released by Sony. It has similar specifications to the Alpha7S III (α7S III), a mirrorless camera that enhances video shooting while belonging to the cinema line series for video creators, and the alpha logo is also printed on the body. It also has the smallest and lightest body in the Cinera line series.

Like the Alpha 7S III, FX3 is equipped with a full-size CMOS sensor with a maximum ISO sensitivity of 409600 and an effective 12.10 million pixels back-illuminated. In addition to the 15+ dynamic range, it can shoot 4:2:2 4K 120fps video and up to 240len 1080p video. It also supports S-Cinetone color profile.

In addition to that, this product has a cooling system using a fan to record 4K video for up to 13 hours. The body is equipped with a 5-axis optical image stabilization mechanism, and it supports high-performance image stabilization active mode that combines a gyro sensor and an algorithm. As mentioned earlier, thanks to the smallest and lightest cinema line series, we can expect usability such as mounting gimbals and unmanned aerial vehicles.

AF supports hydride autofocus using 627 points. In addition to eye AF support, AF subject tracking is also possible just by touching the desired subject on the monitor screen. It comes with a detachable XLR handle with two other XLR/TRS audio inputs, which adds three screw holes on the accessory to connect external monitors, recorders, wireless microphone receivers, accessories, and more. The price is 3,900 dollars. Related information can be found here .